Pinstripe is an emotionally charged adventure about Hell created entirely by a one-man team over the course of five years. Play as Teddy, an estranged ex-minister forced to venture through the frozen afterlife in search of Bo, his three year old daughter, and her perverse kidnapper. Discover the dark secrets of Teddy's past, and confront his sleazy, demonic nemesis, Mr. Pinstripe.

Thomas Brush, creator of award winning games Coma and Skinny, reveals a gorgeous art style, breath-taking score, and chilling story with influences from The Nightmare Before Christmas, Coraline, and Alice in Wonderland. Pinstripe was successfully Kickstarted in 2016 by nearly 4000 backers, and released for PC, Mac, and Linux on Steam on April 27th, 2017. Pinstripe will release on PlayStation 4 on February 13th 2018, and on Xbox One on February 7th 2018. The game has been localized into seven languages; English, German, French, Russian, Spanish, Portuguese-Brazil, and Simplified Chinese. 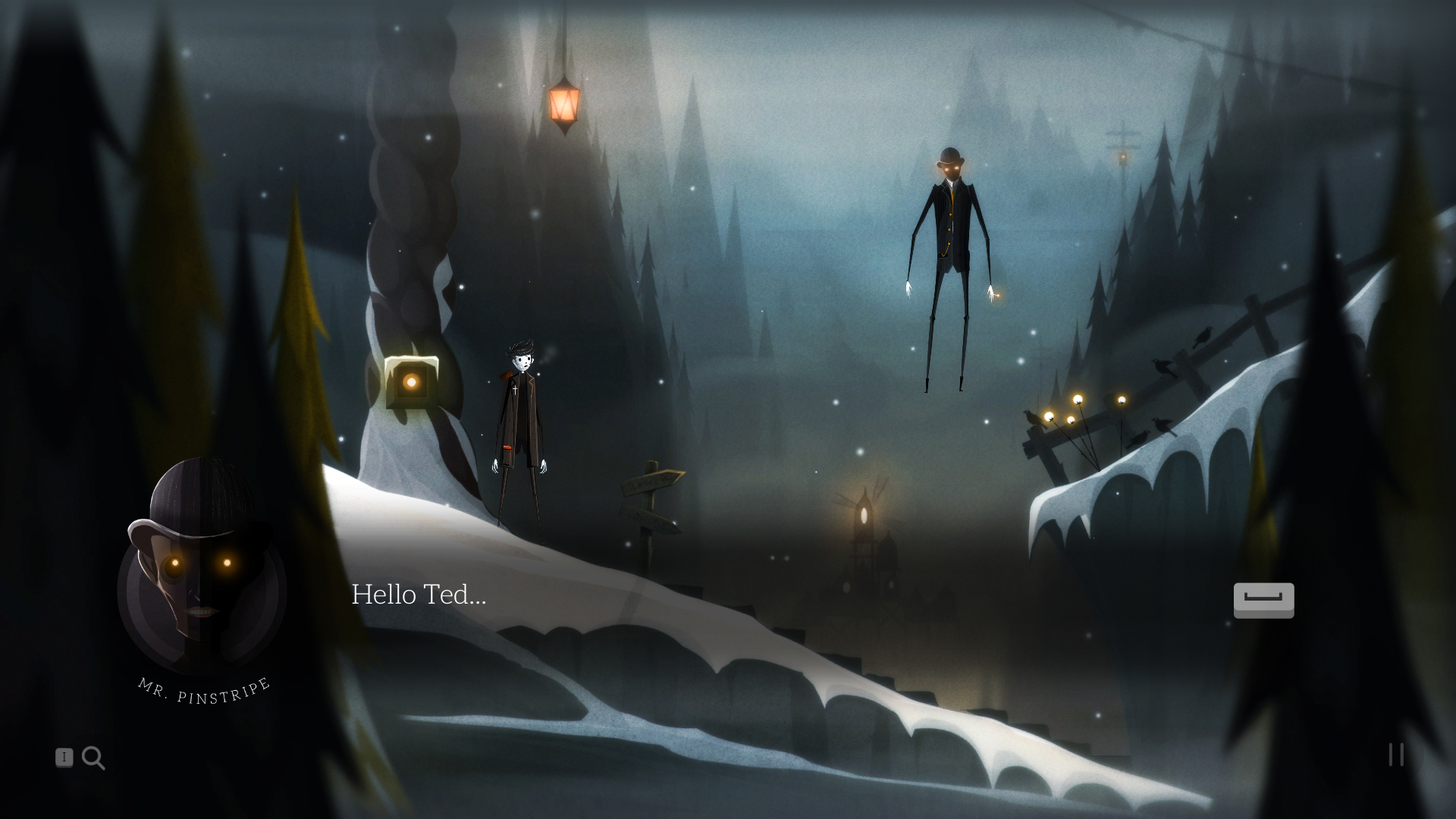 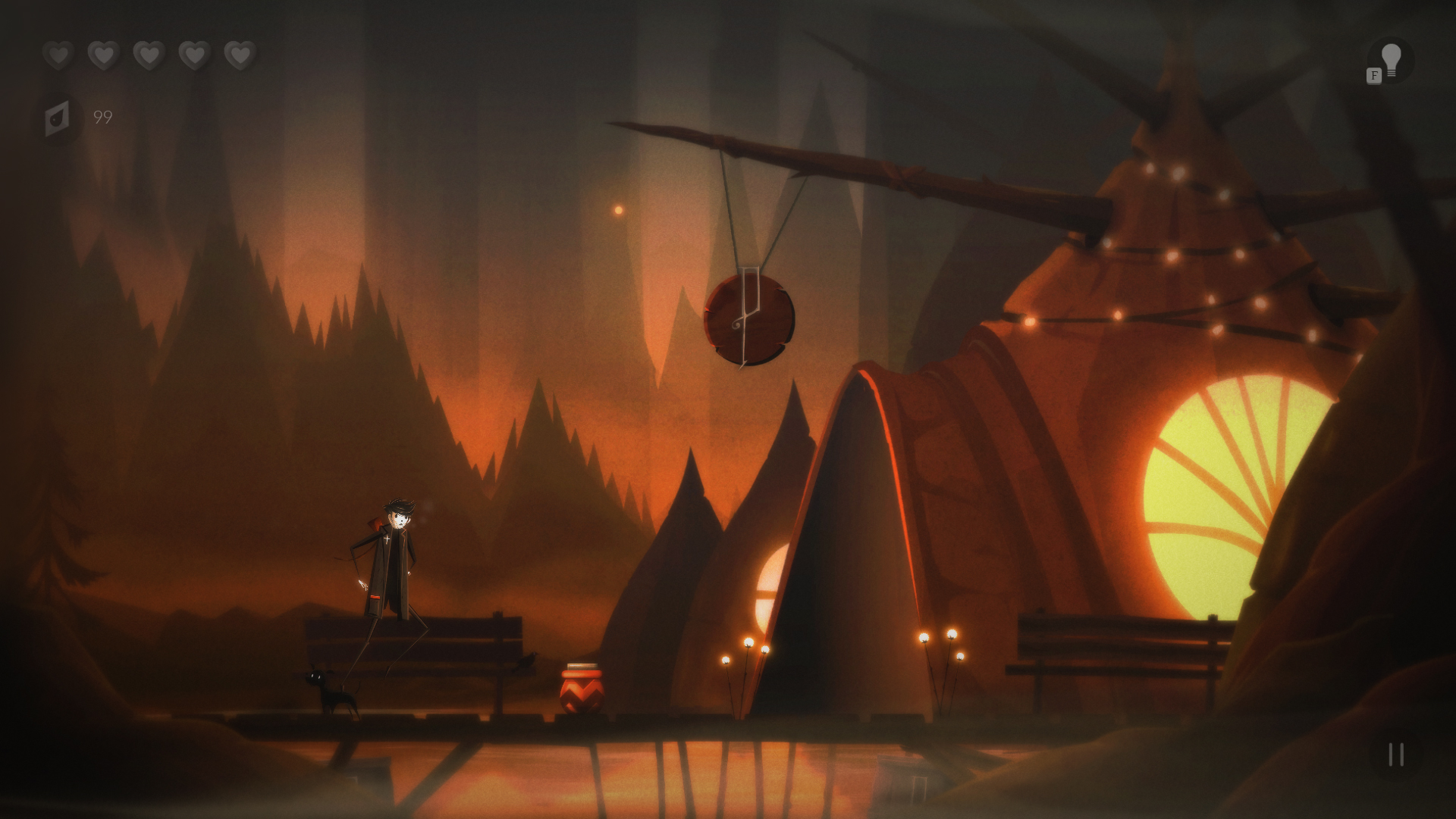 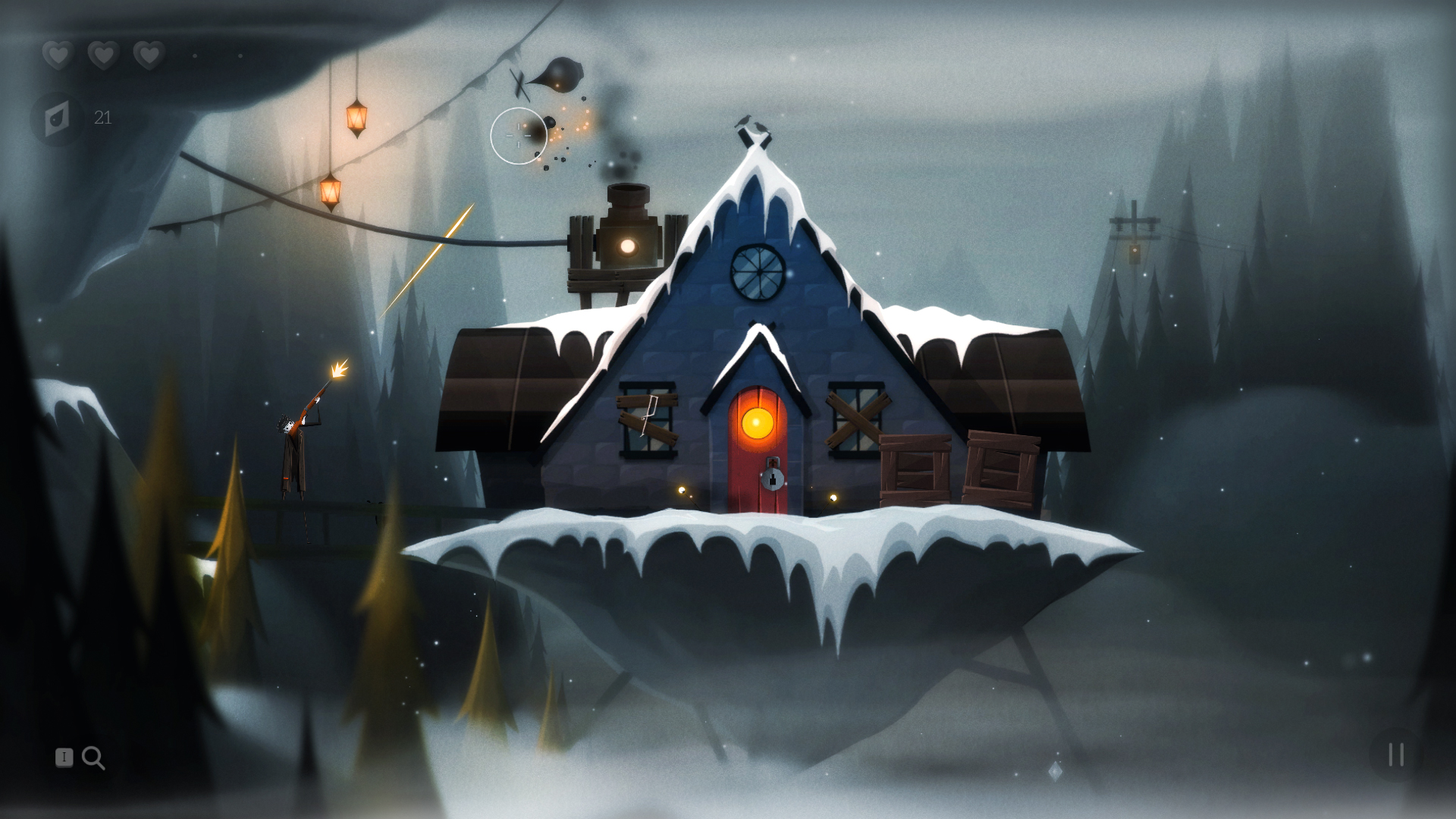 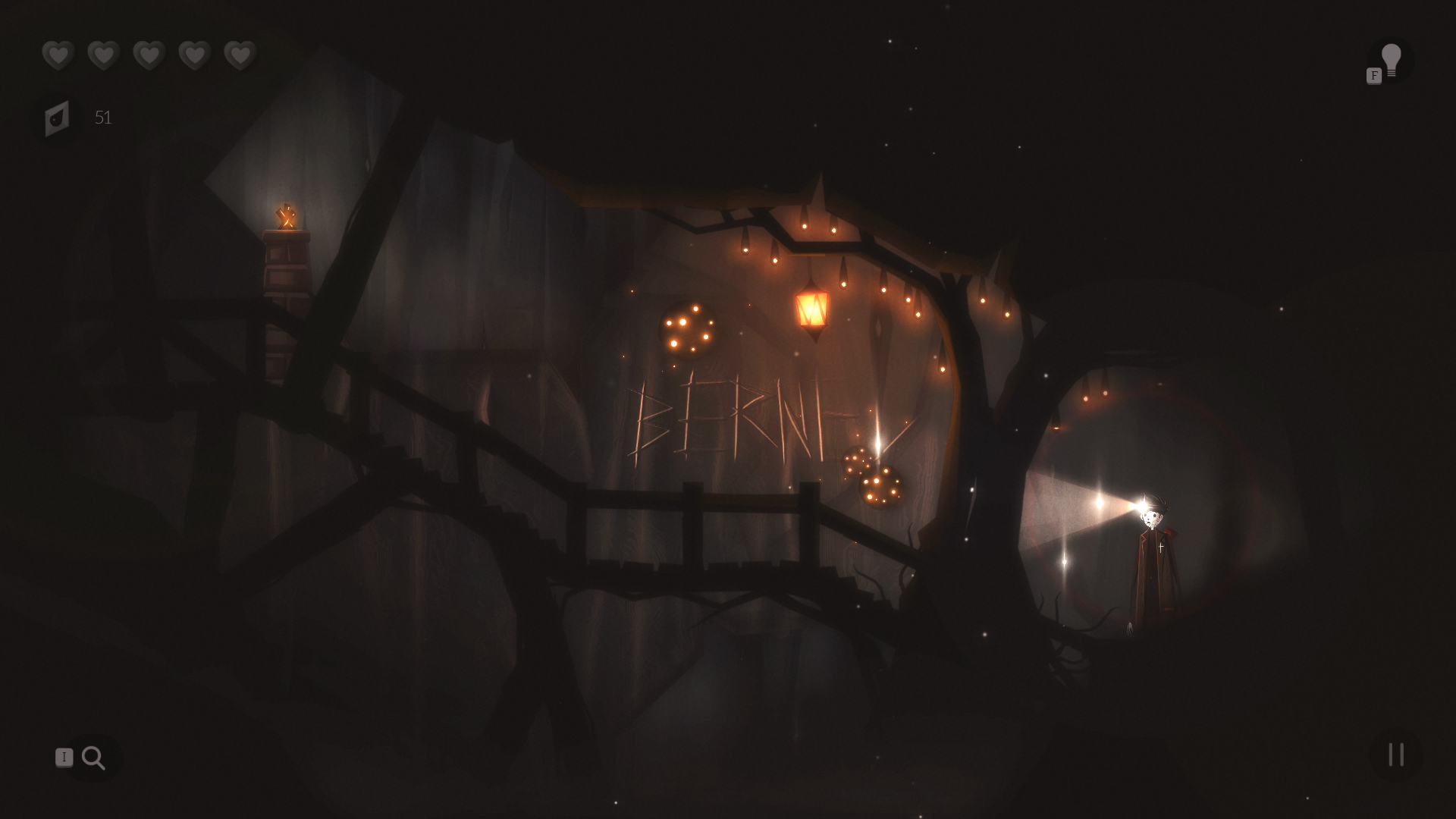