Jet Lancer is a high-velocity aerial combat shooter where you duel enemy aviators, hunt giant robots, and defy death at supersonic speeds. You are Ash Leguinn: badass pilot, highly paid mercenary, and flight-school drop out. Your day job is fine - the daily grind of dealing with Sky Pirates pays the bills - but nothing compares to the rush of demolishing a ninety-ton mechanical monstrosity at the speed of sound. And you’ll have your chance. As mechanized weapons converge on Root City, you’ll have to be at the top of your game to survive, and you’ll have to surpass your limits if you want to save the world. 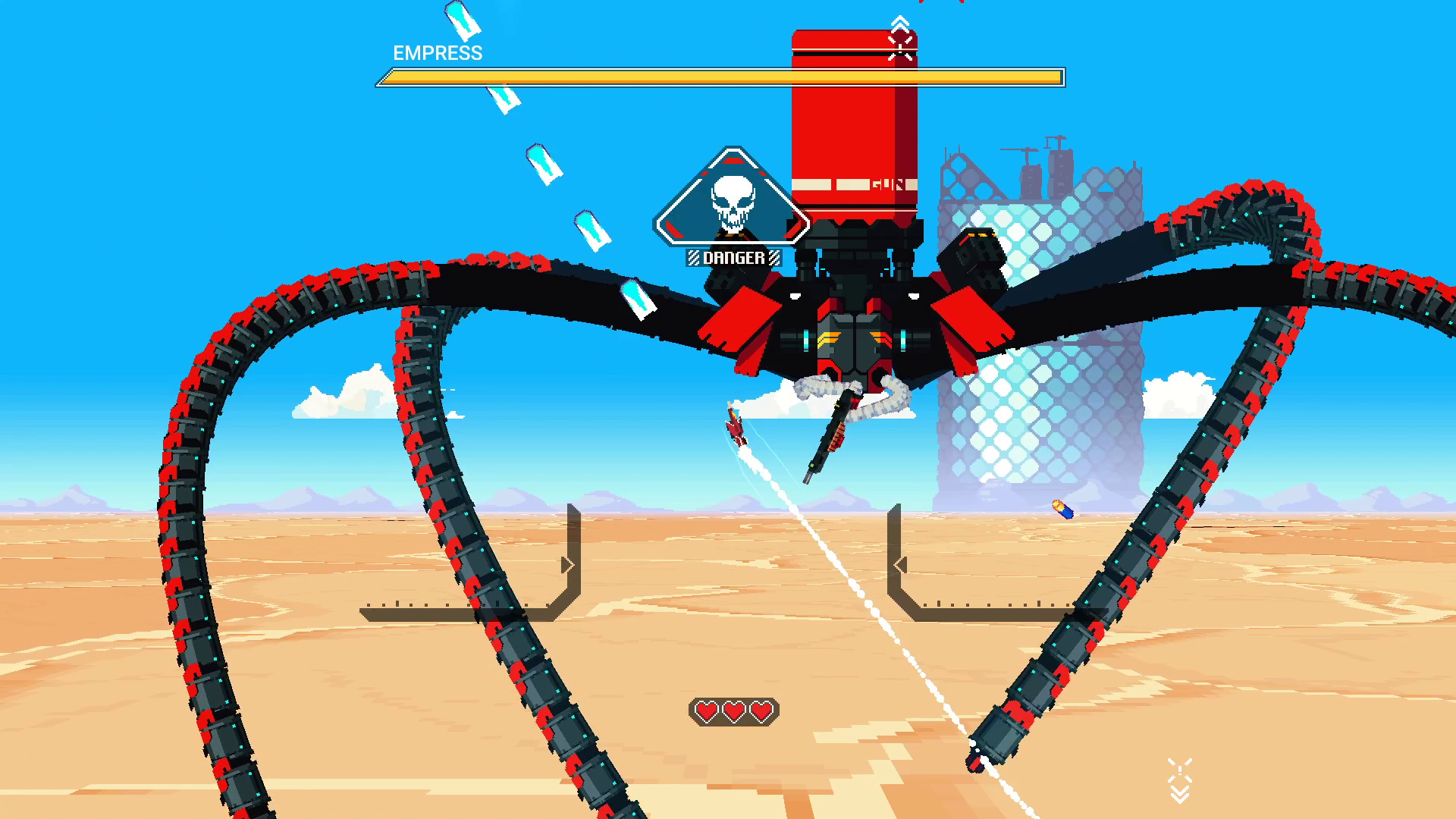 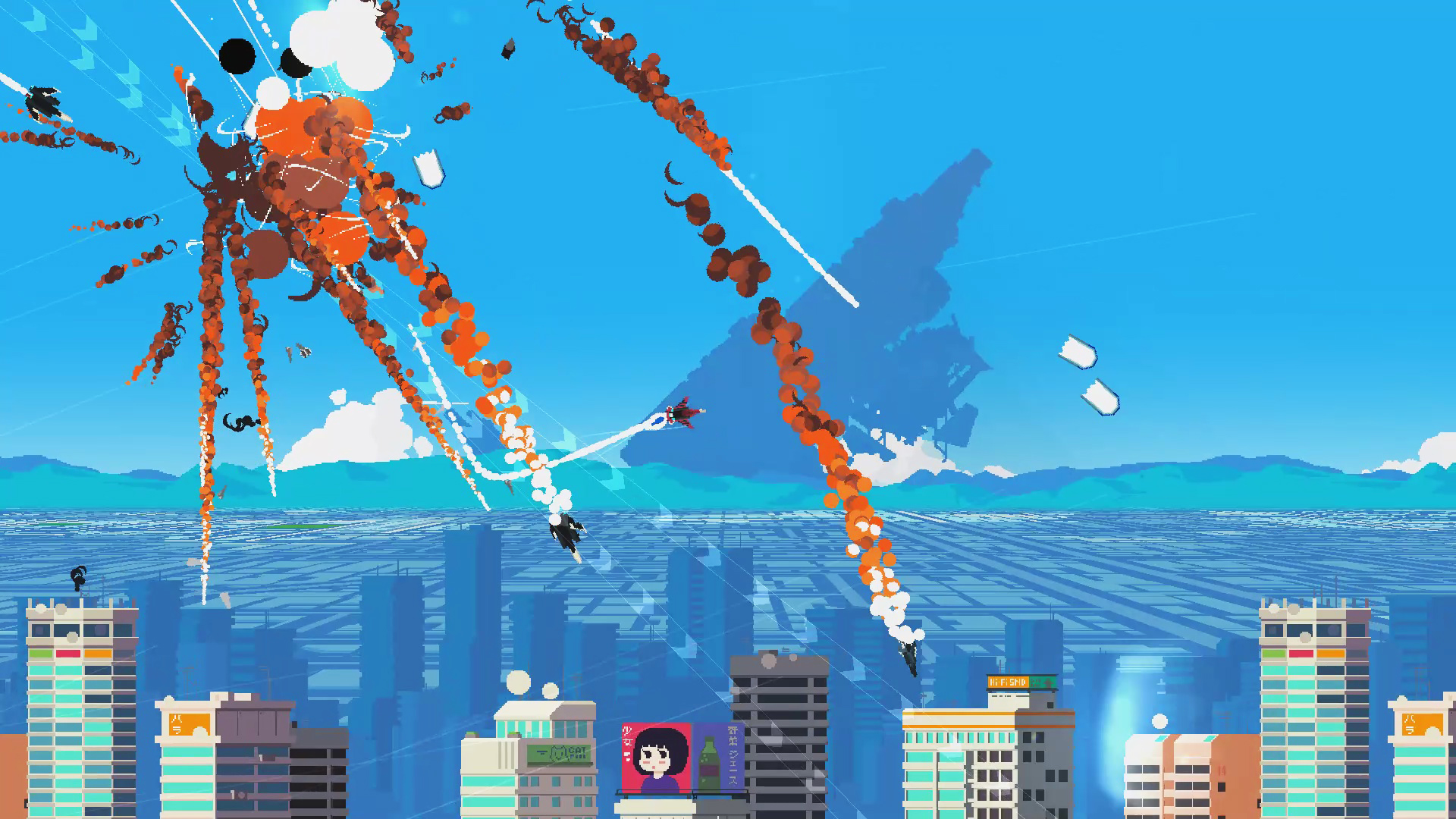 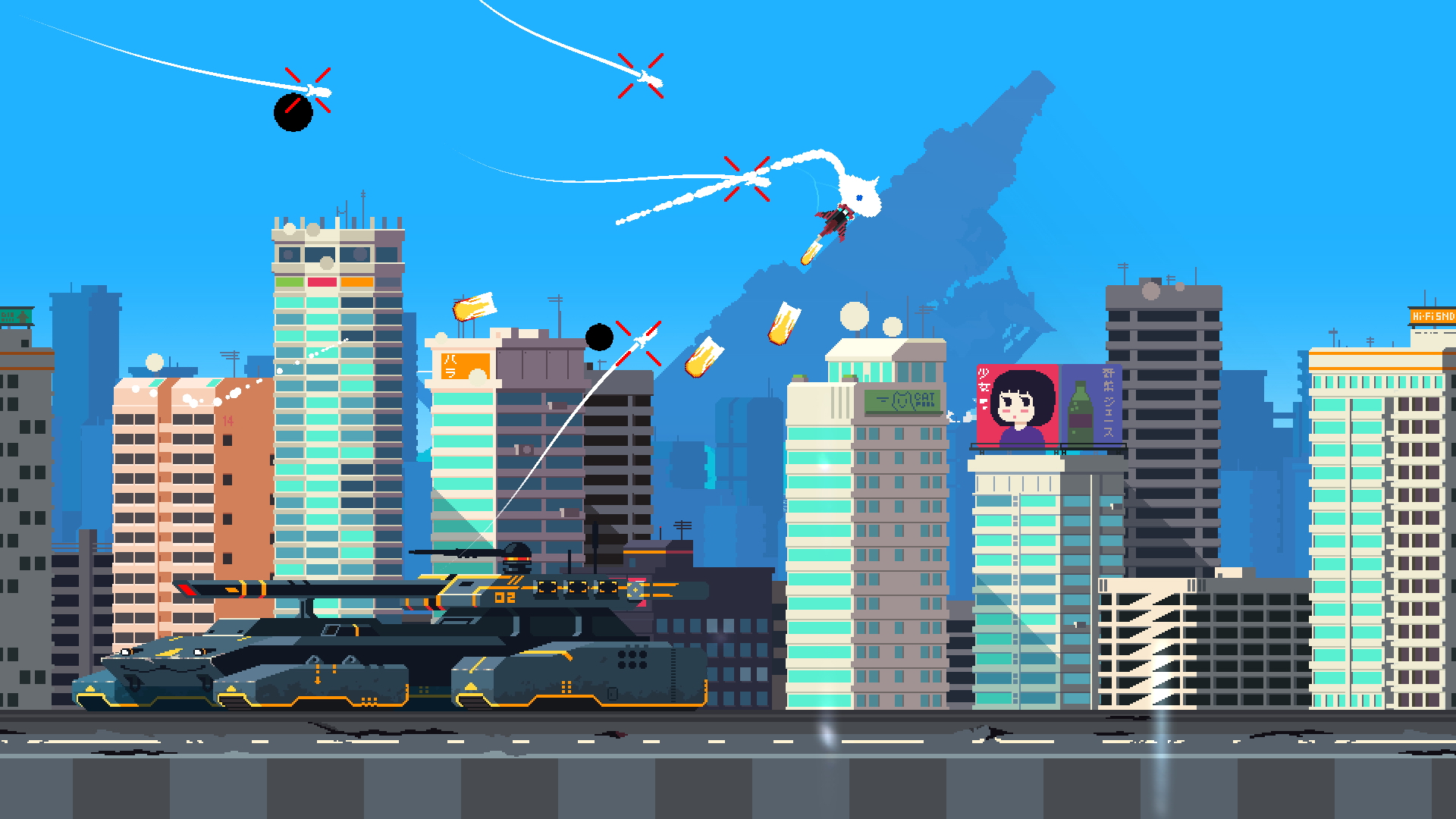 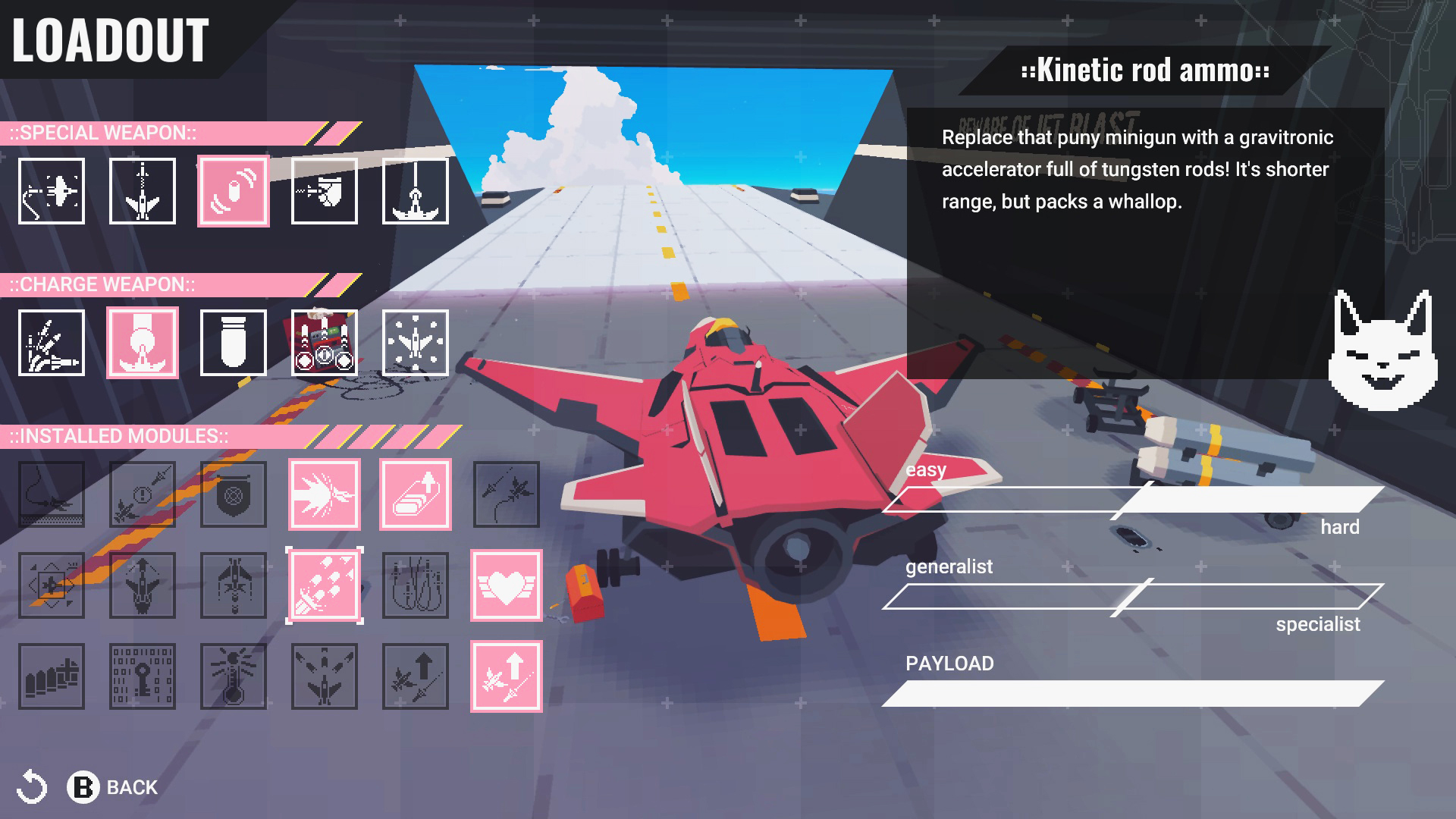 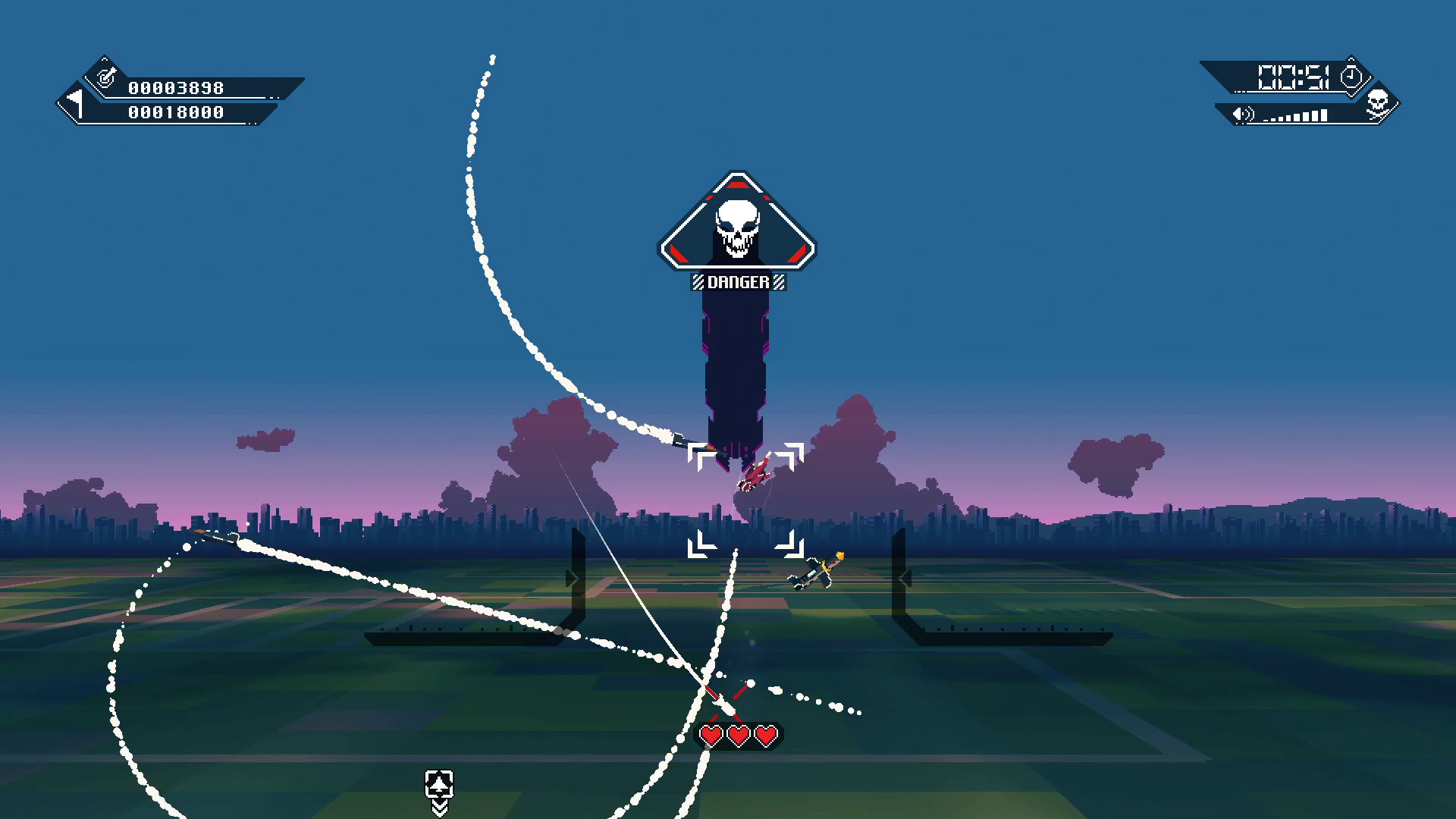 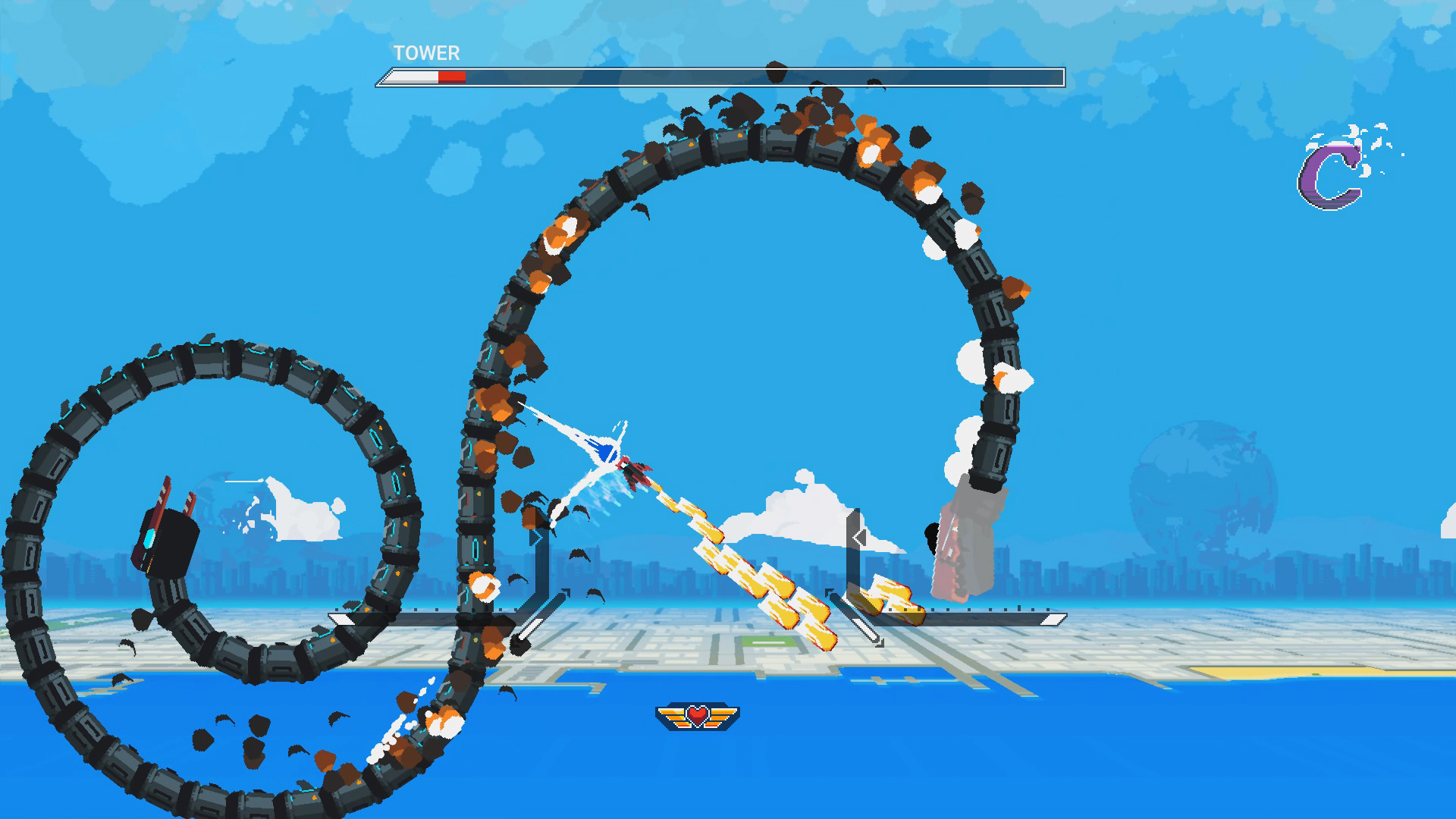 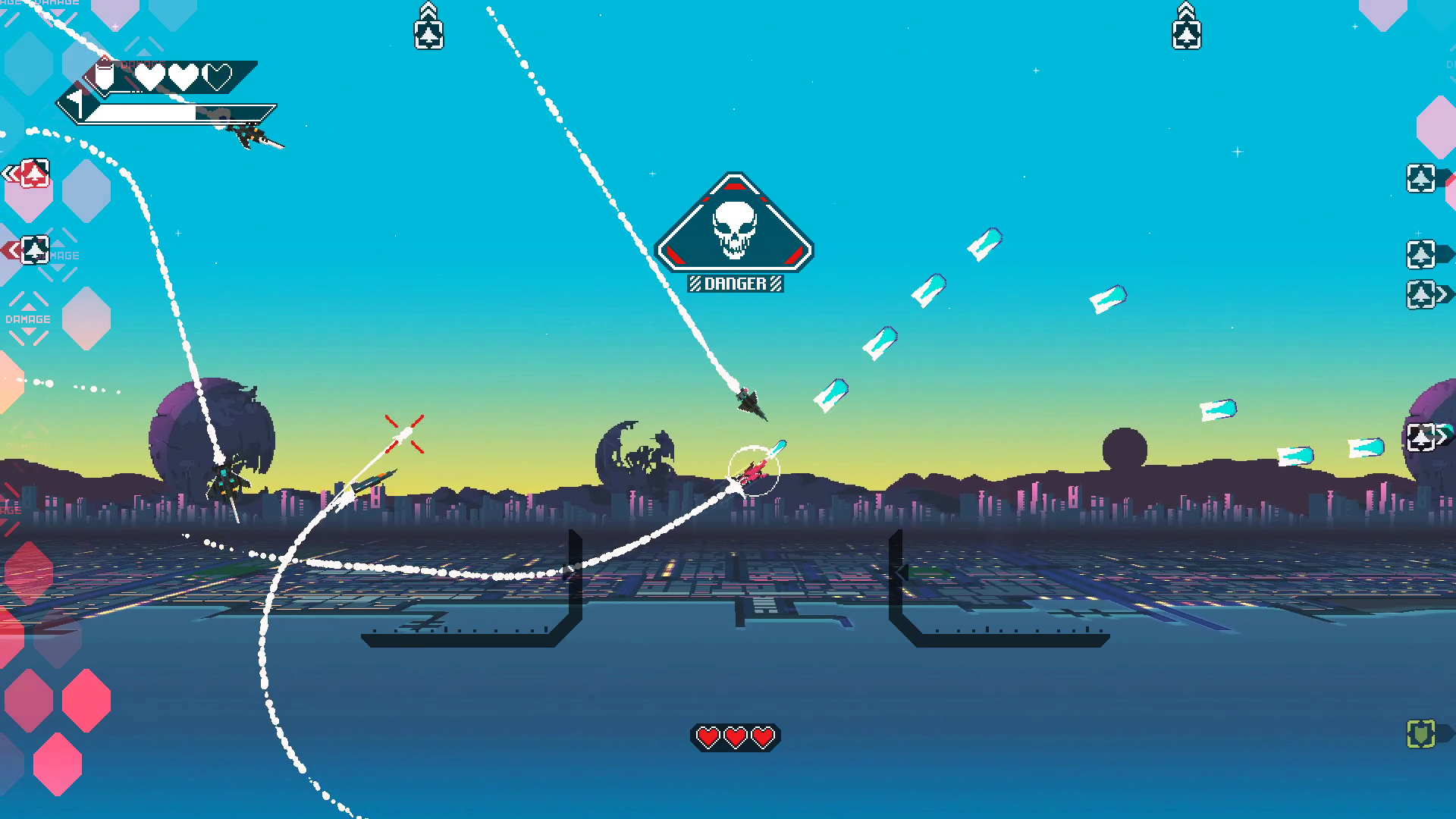 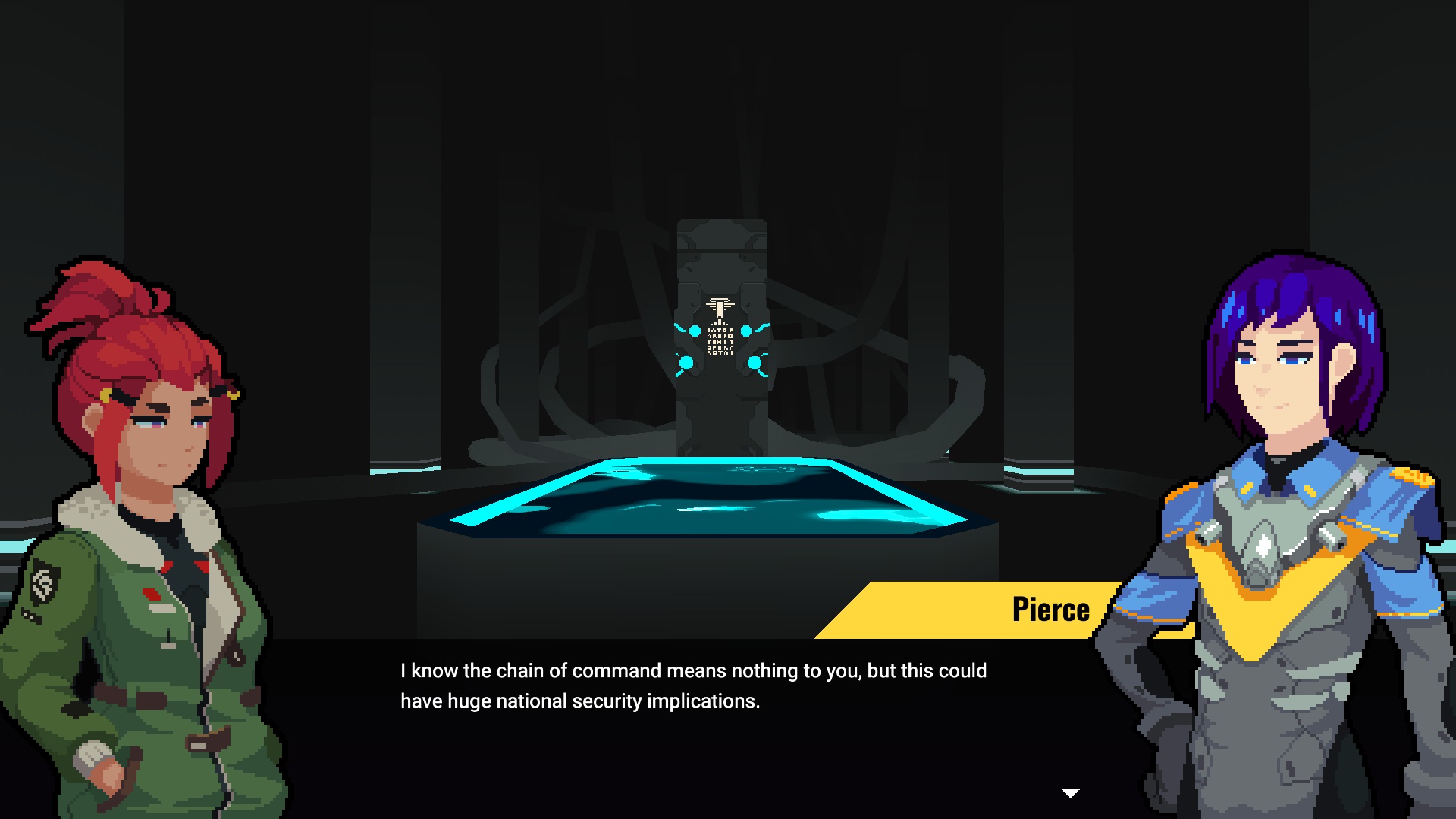 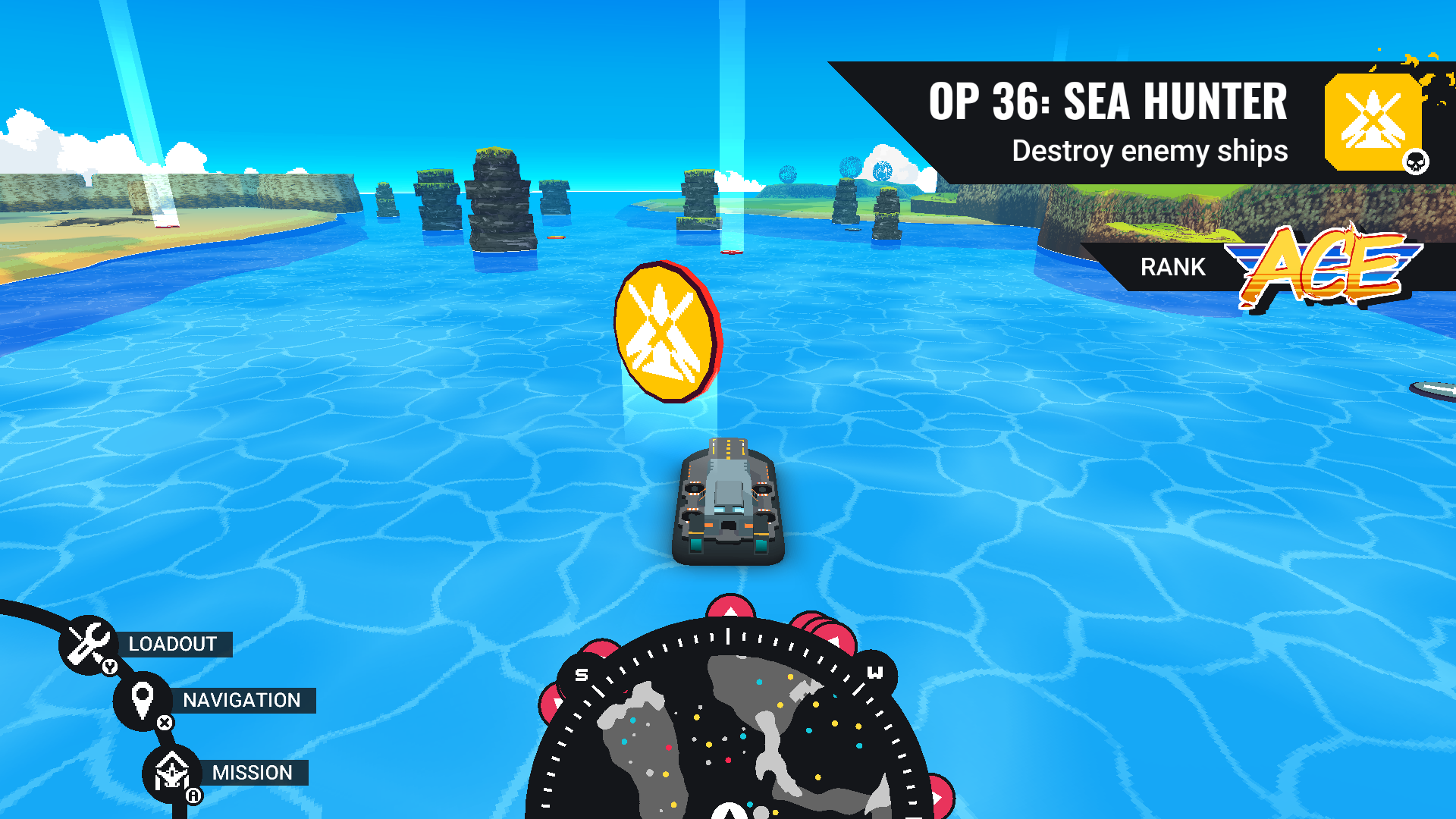 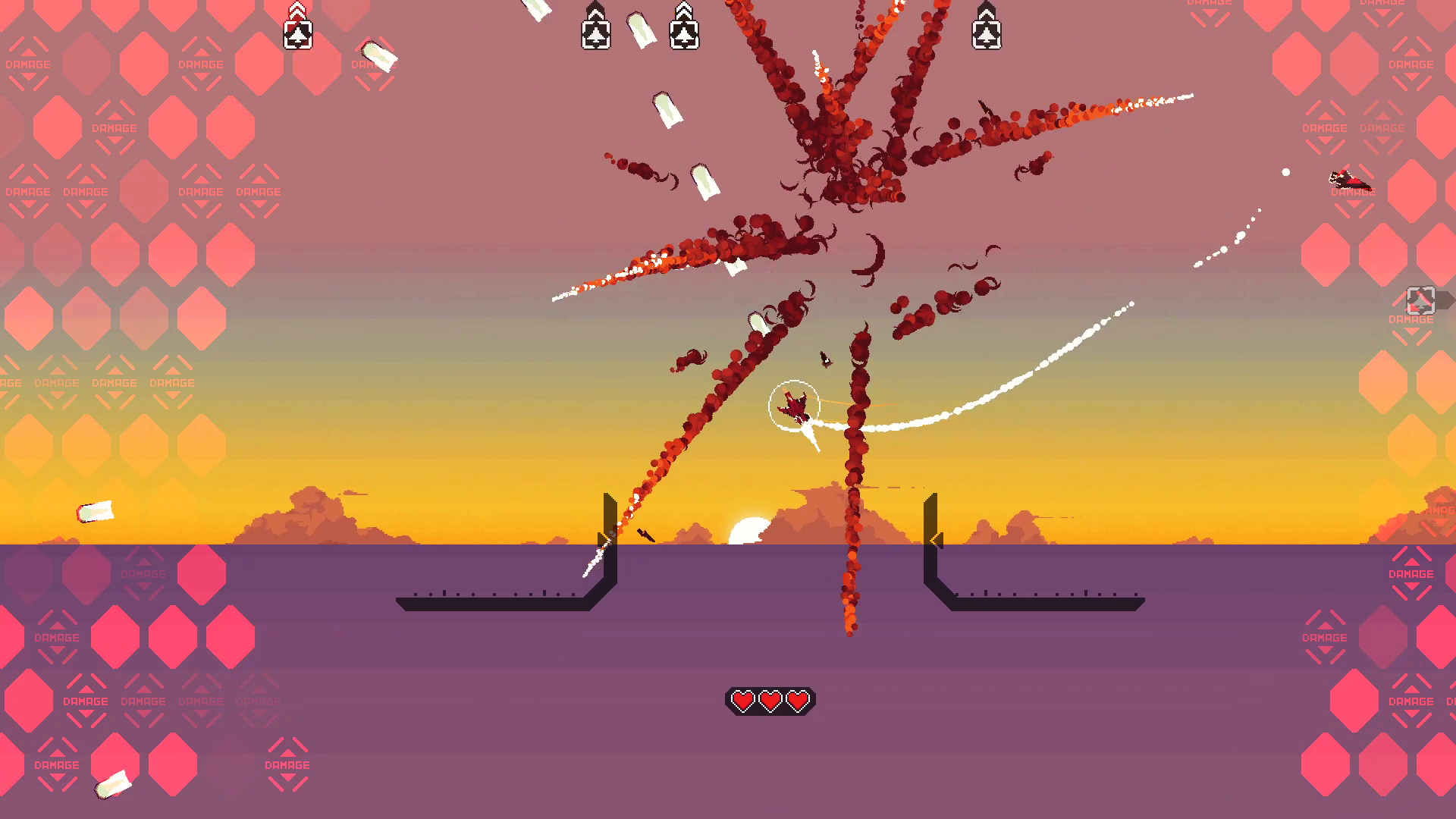 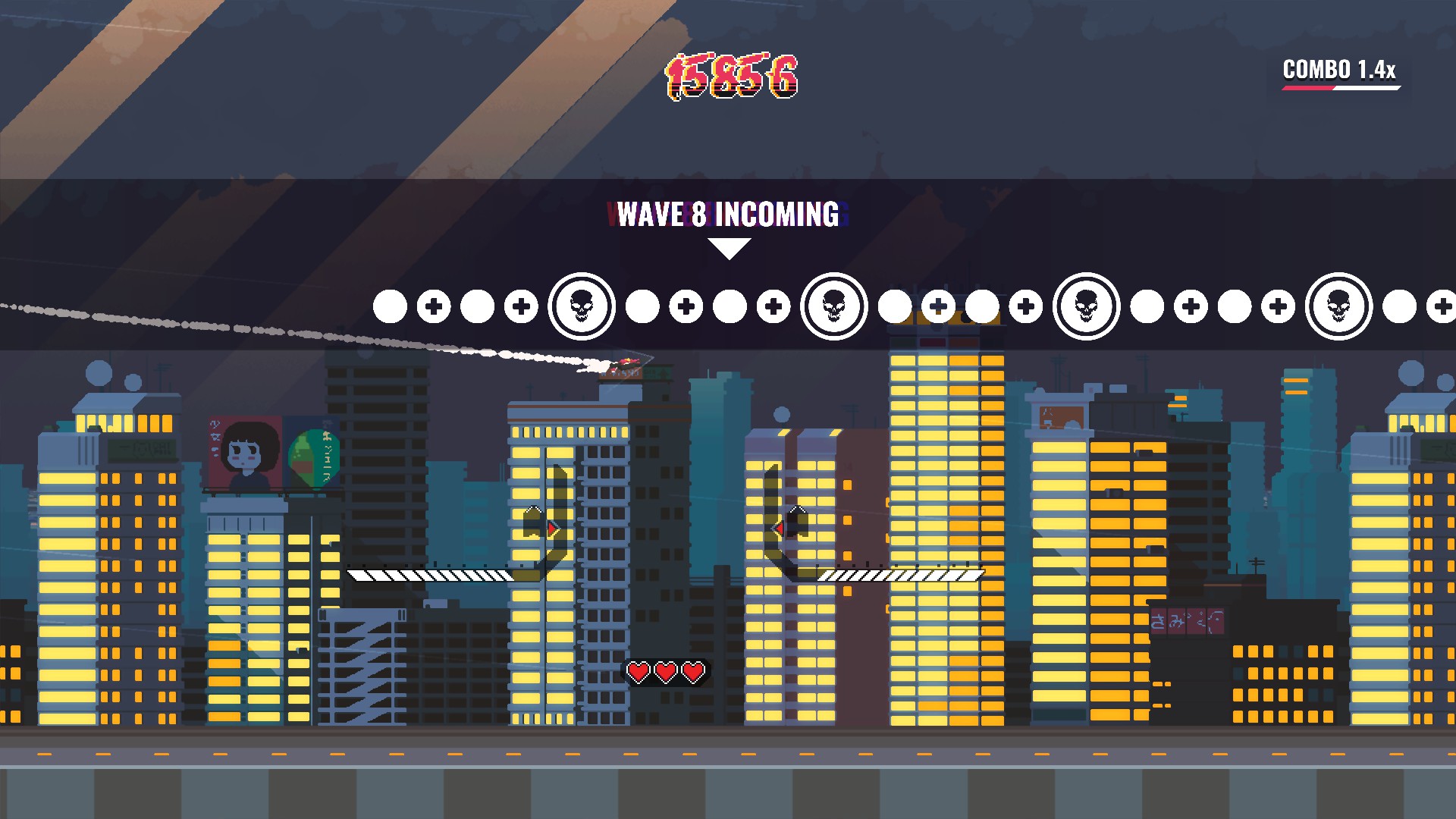 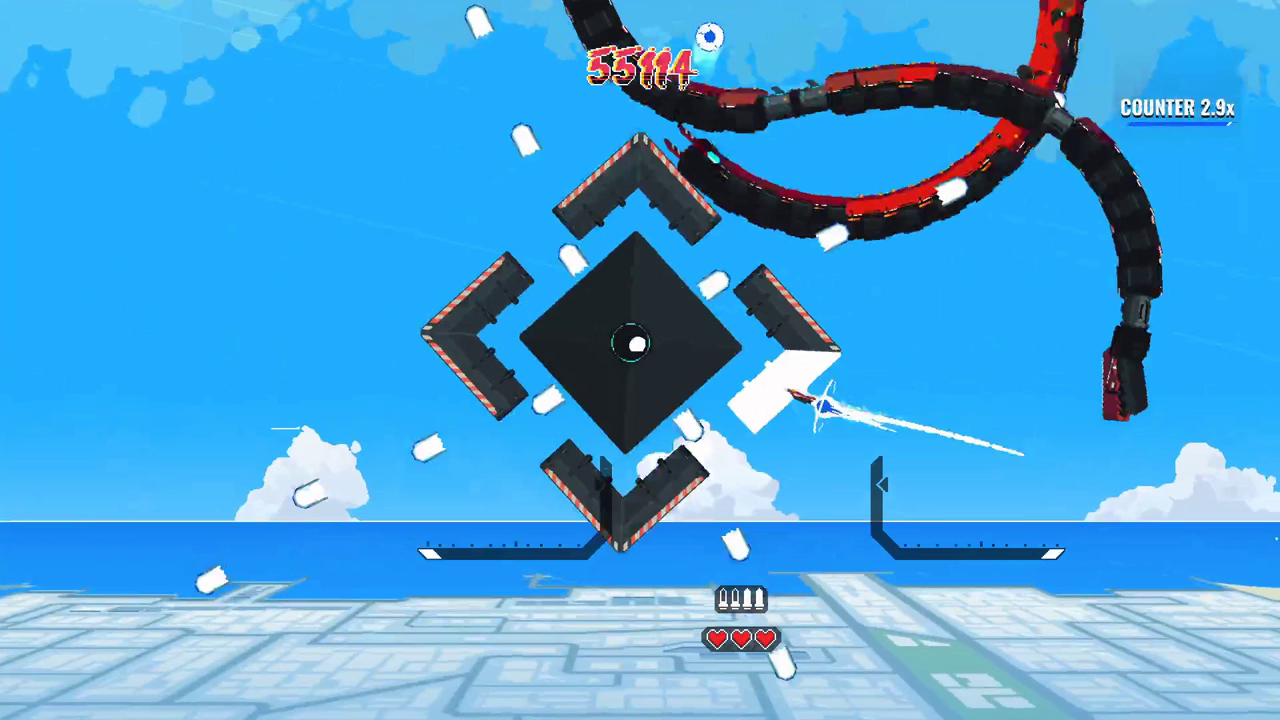 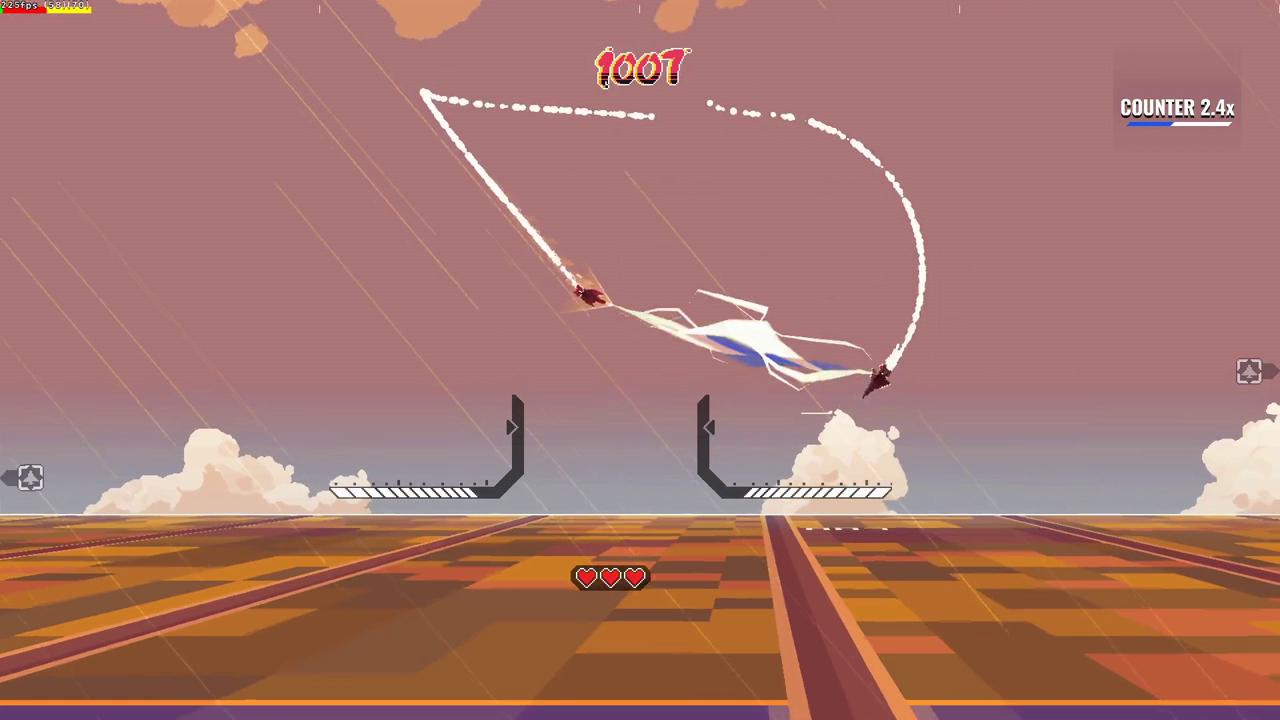 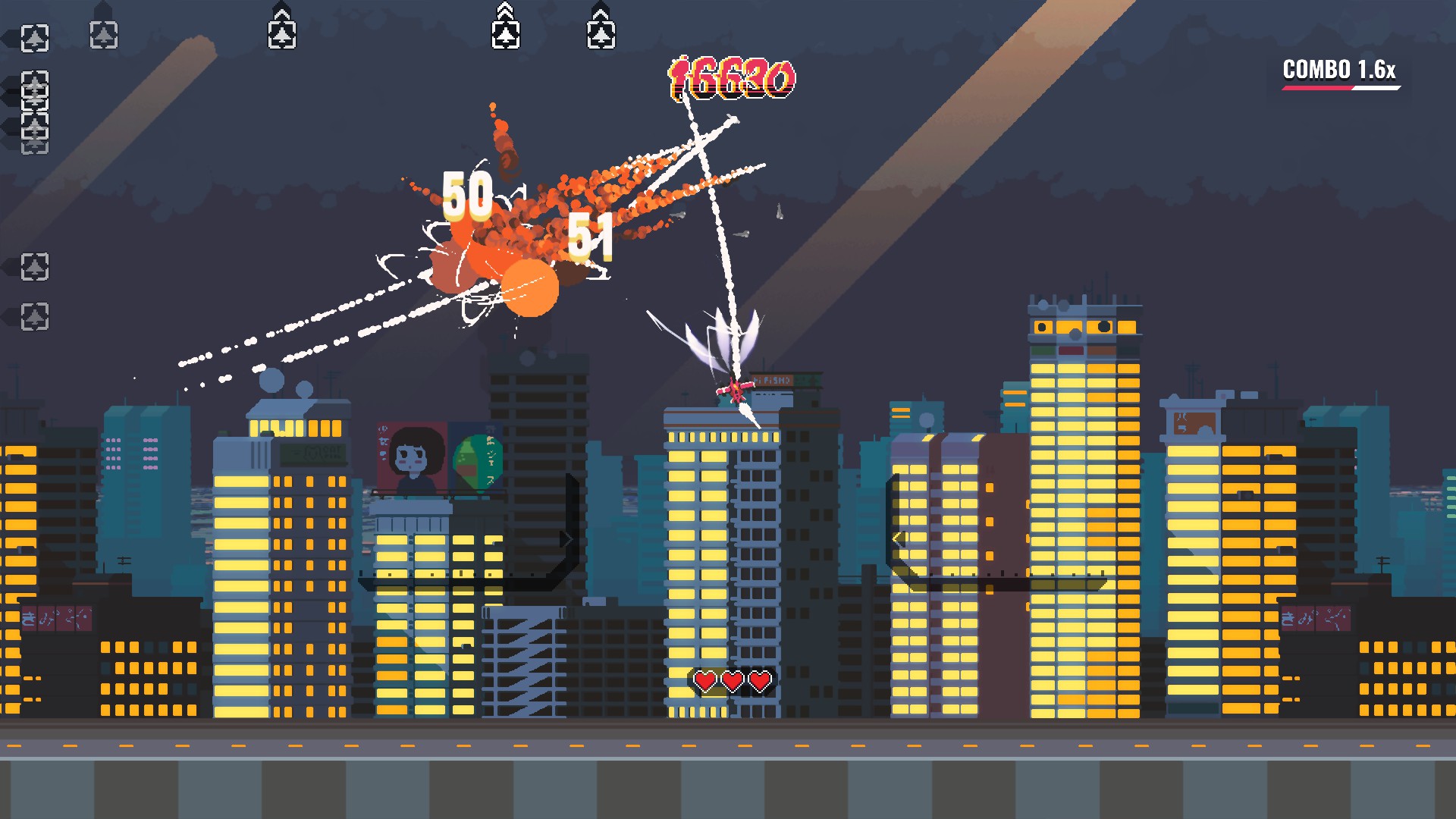