Don't Escape Trilogy collects and preserves the classic pixelart point-and-click adventures by veteran indie developer Scriptwelder. In this version, players will be able to relive (or experience for the first time) three stories from the original web-based game series in this collection. In each game, players will be faced with a unique scenario featuring a spin on the traditional escape room formula, all focusing on one core concept: you must not escape. To that end, you must explore the surrounding areas in classic adventure game fashion, mixing items and solving intricate puzzles to achieve your goal. Each game provides a new story and environment, so they can be played in whatever order preferred. Curl up for an evening of tense and atmospheric adventure in each standalone classic tale. When you're done, check out Don't Escape: 4 Days to Survive on Steam to experience a full-length premium adventure, and the next installment in the series.

Poland-based developer Scriptwelder is a well known creator of creepy web-based games, such as the Deep Sleep and Don't Escape series, which has won multiple awards and been played by millions all around the world. The Don't Escape series began as a web game that inverted the classic escape-the-room formula; rather than trying to find a way out, players were instead trying to find a way to secure themselves within, usually from some sort of threat or danger. The series has only gotten better with each game in the series, culminating into the latest entry: Don't Escape: 4 Days to Survive, the first full-length version of the series released on Steam in 2019. Now Scriptwelder bundles together the original three Don't Escape games in a single collection to remember the roots of the series. 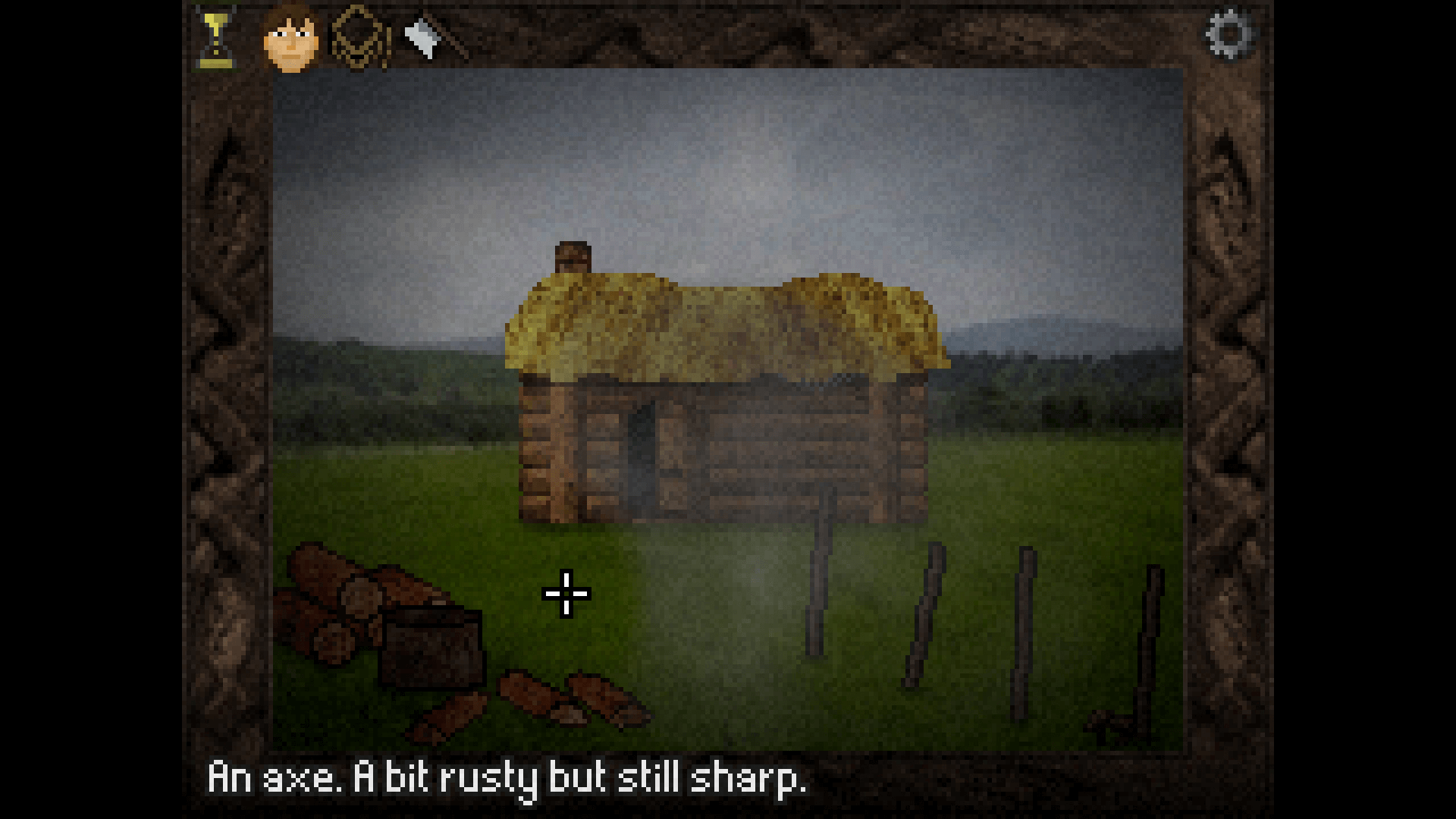 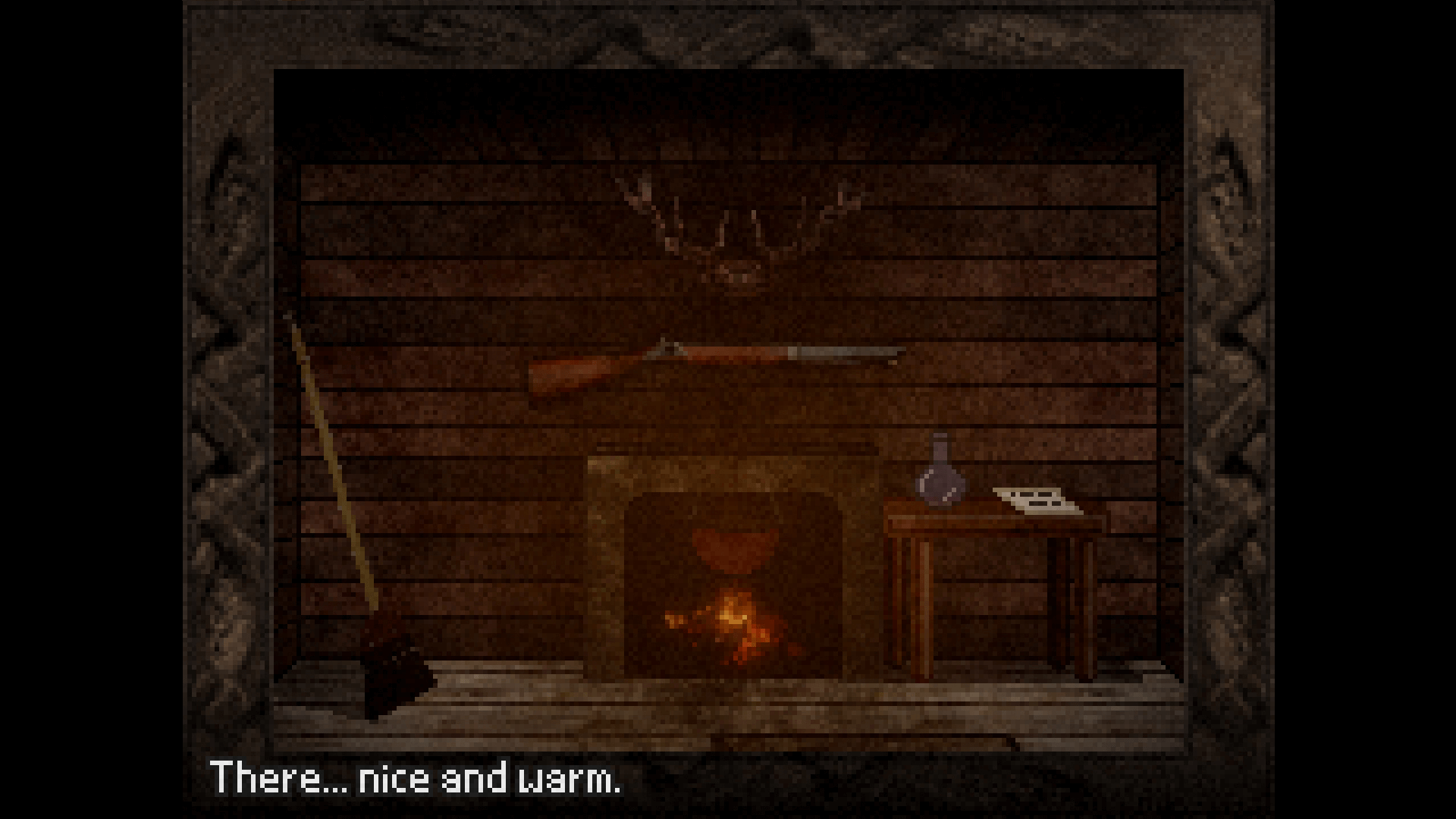 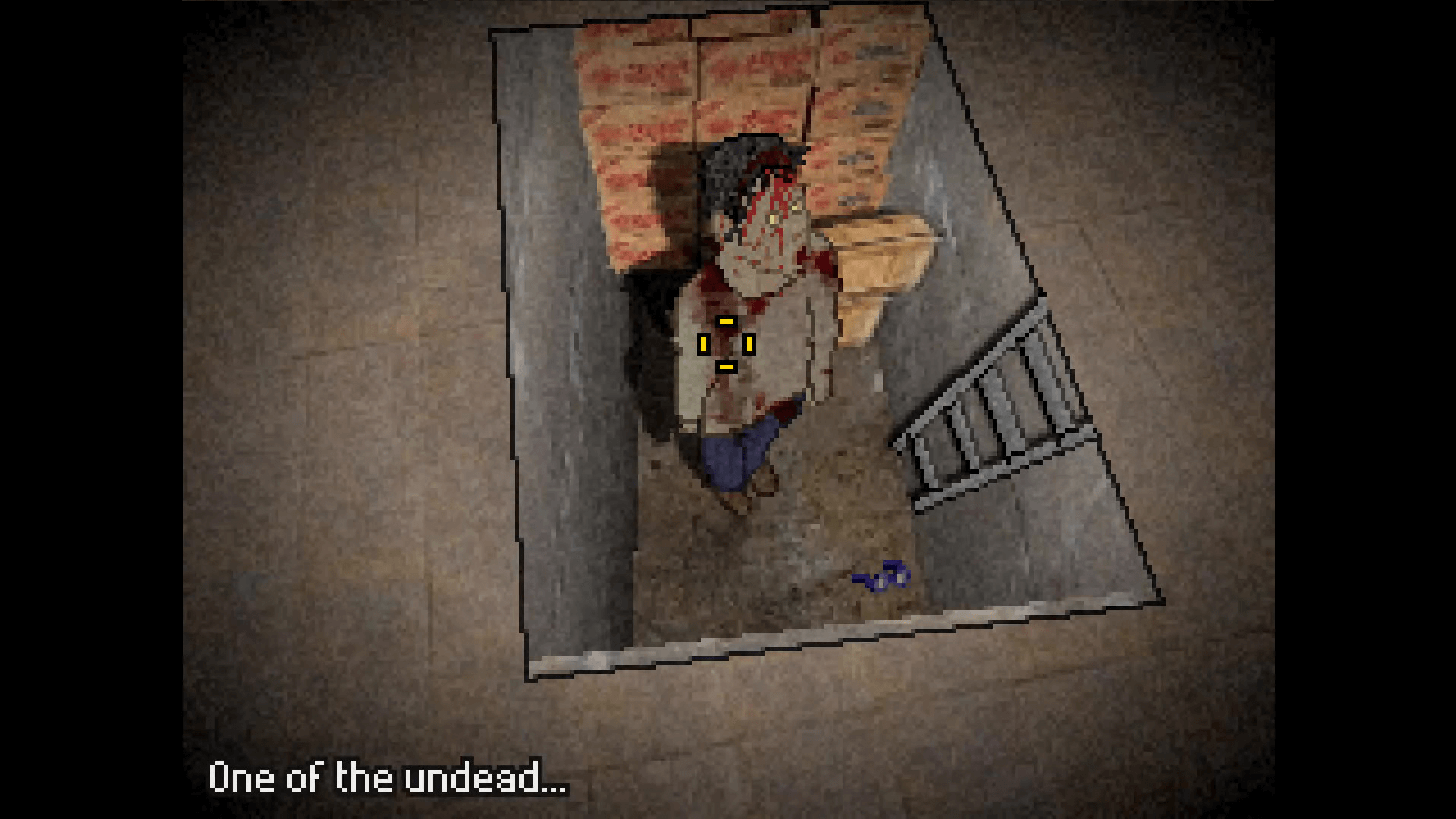 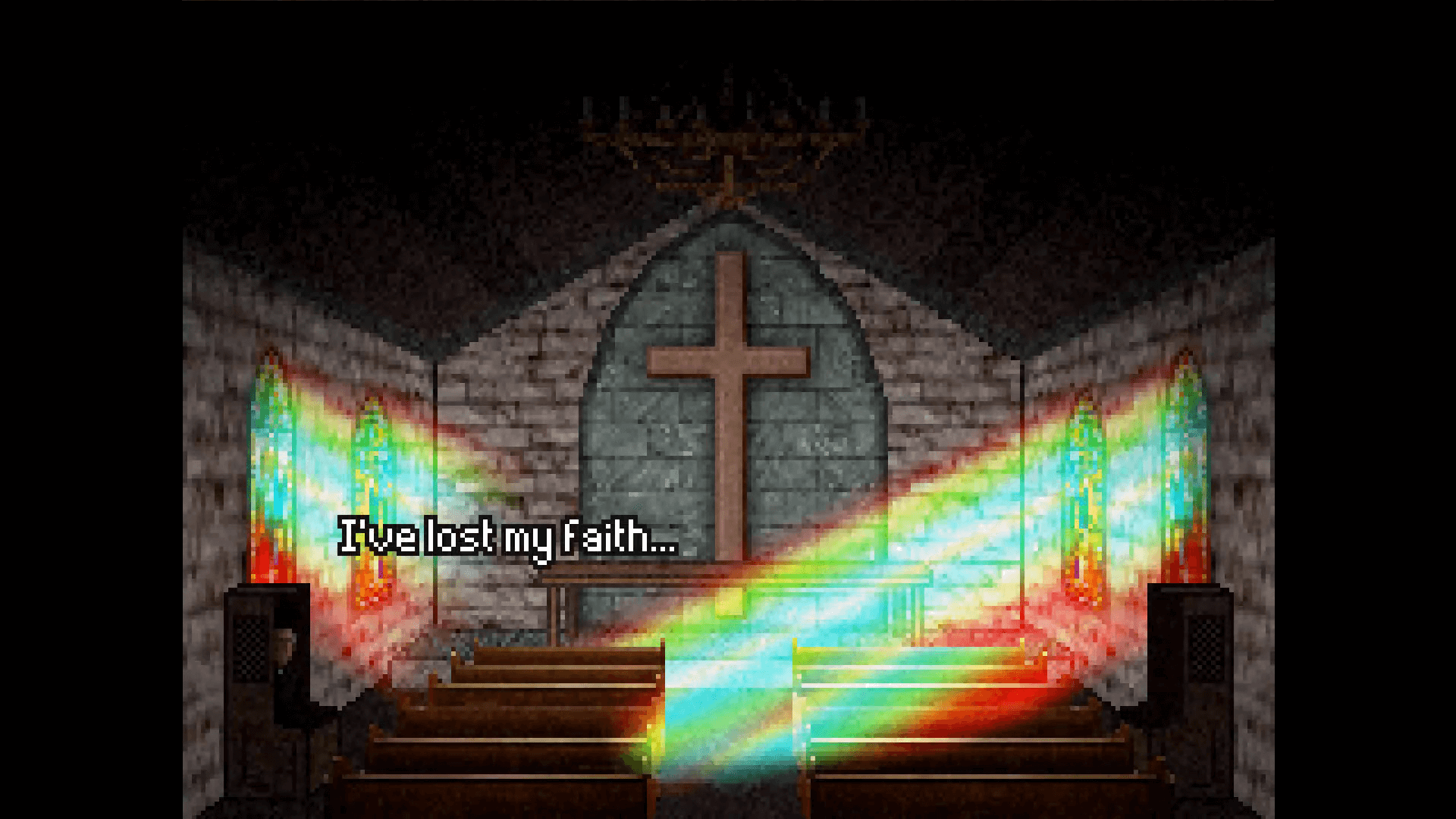 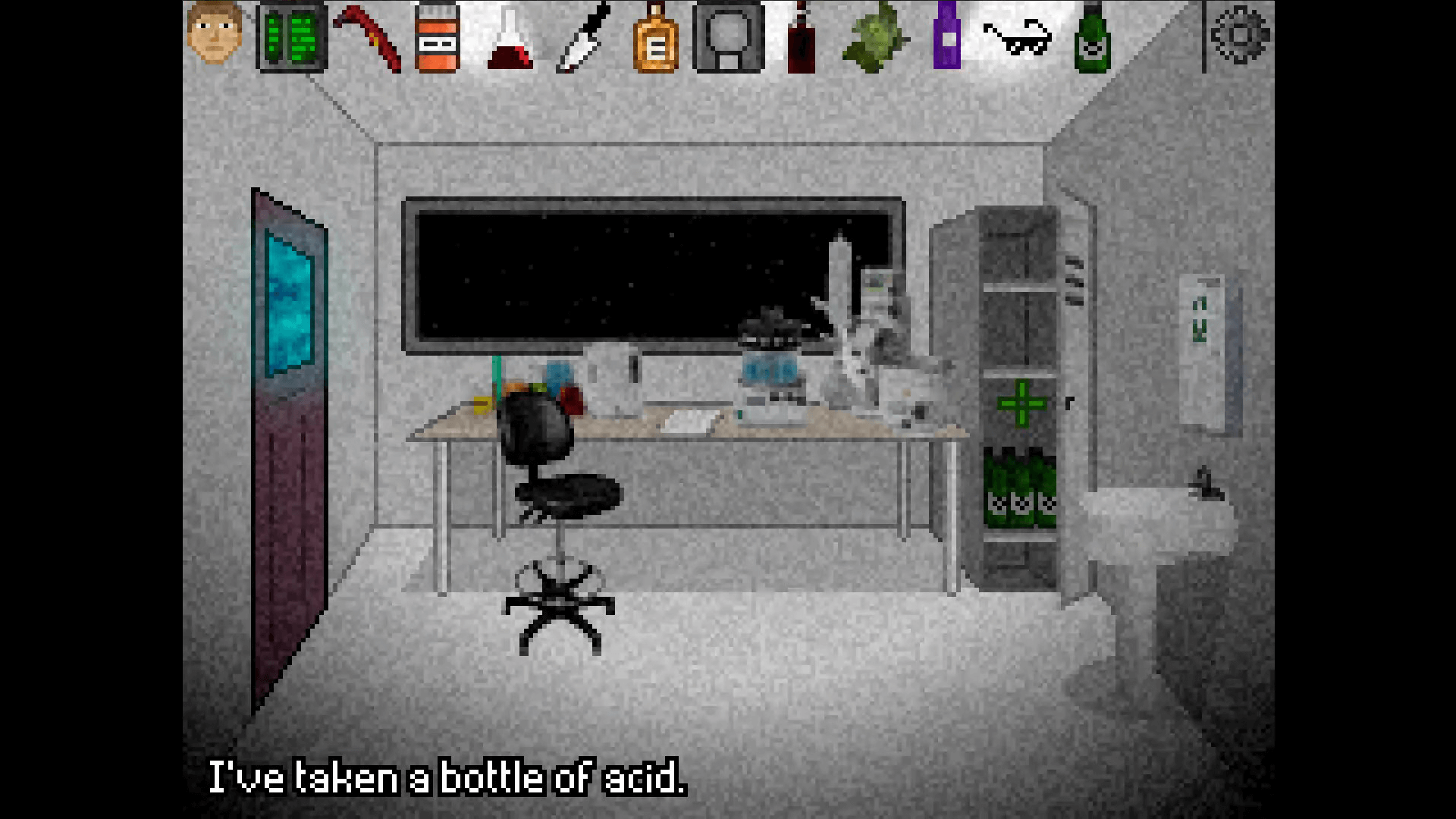 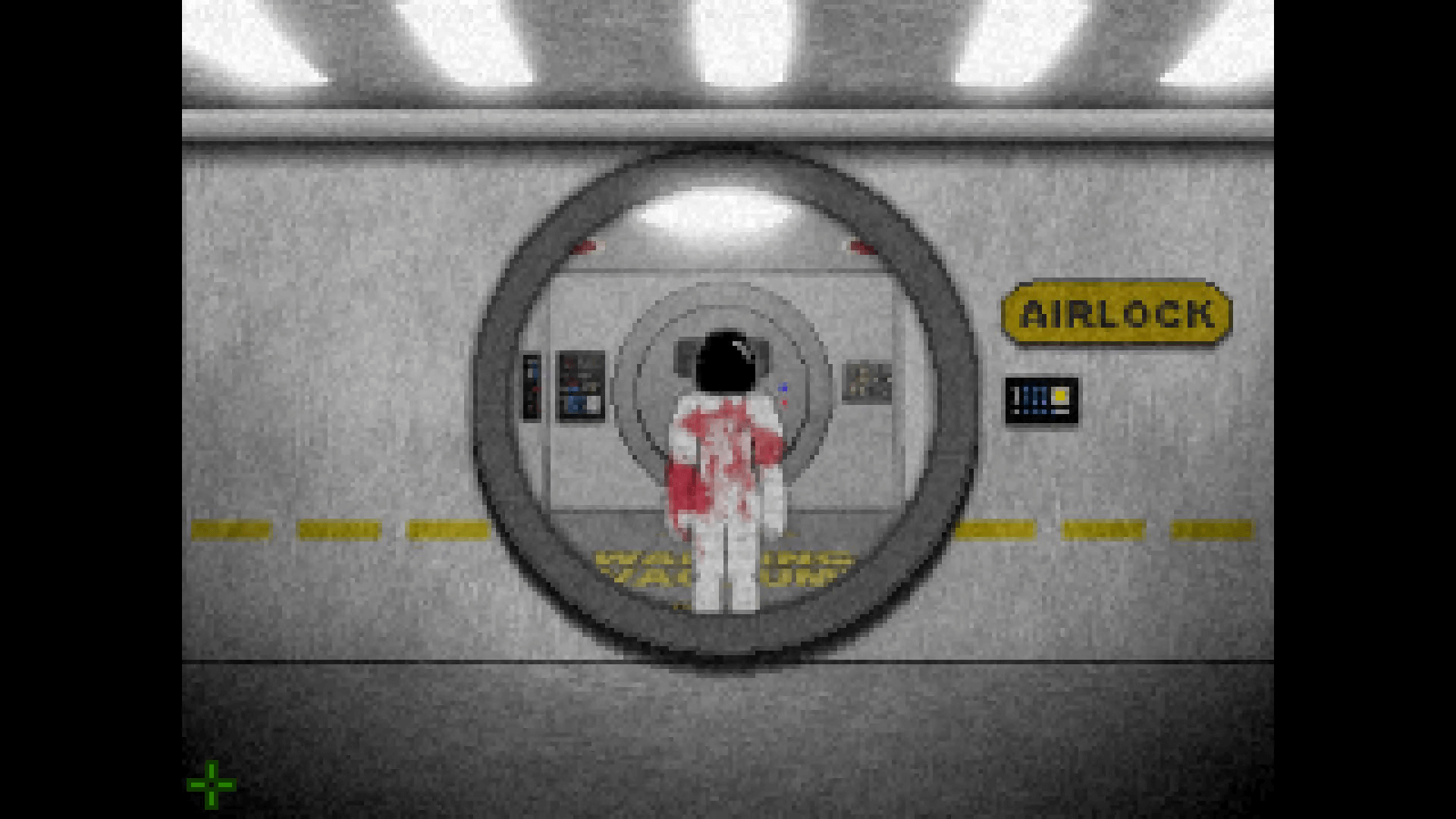 Logos for all Don't Escape games in the collection.
armor.ag.