Don't Escape: 4 Days to Survive (formerly 4 Days in a Wasteland) is a pixelart point-and-click adventure from veteran indie developer Scriptwelder. The game is a post-apocalyptic thriller centered around a man who is beset with prophetic dreams warning him of incoming dangers. Players must figure out a way to properly fortify their home against each chapter's new danger, as they learn the truth behind the apocalypse and search for a way to safety, if one exists. Certain actions they take will eat up time and advance the in-game clock, giving them a limited amount of time to prepare for the end of the day and deal with danger in the most effective way to survive. While the game utilizes classic point-and-click gameplay, each chapter has several potential variations, allowing for multiple playthroughs with different encounters and puzzles, such as poisonous gas or giant spiders, extreme heat or cold, and so on.

Poland-based developer Scriptwelder is a well known creator of creepy web-based games, perhaps the most iconic of which is the Deep Sleep series, which has won multiple awards and been played by millions all around the world. The Don't Escape series began as a web game that inverted the classic escape-the-room formula... rather than trying to find a way out, players were instead trying to find a way to secure themselves within, usually from some sort of threat or danger. Don't Escape: 4 Days to Survive is his first full length premium game. 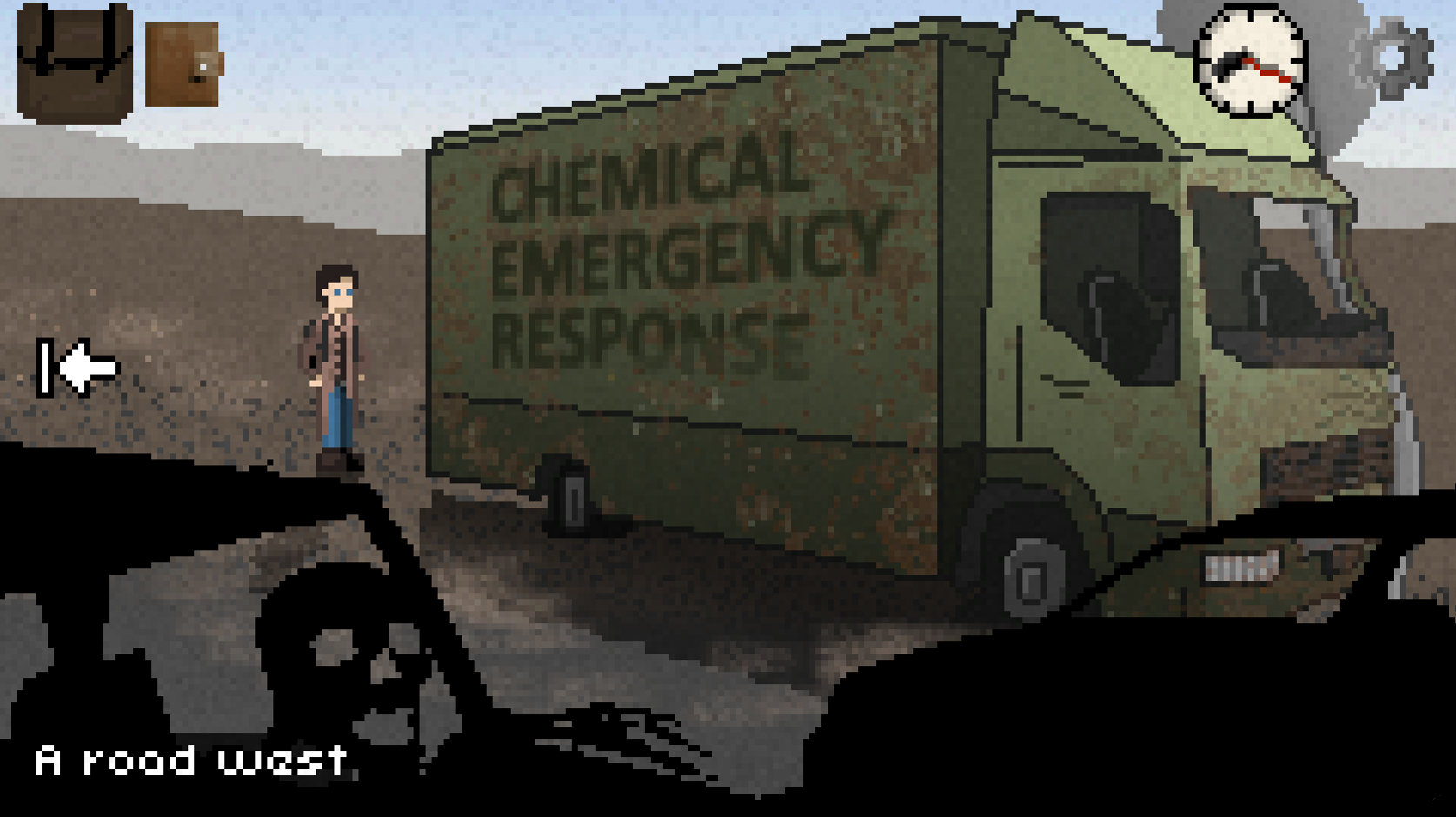 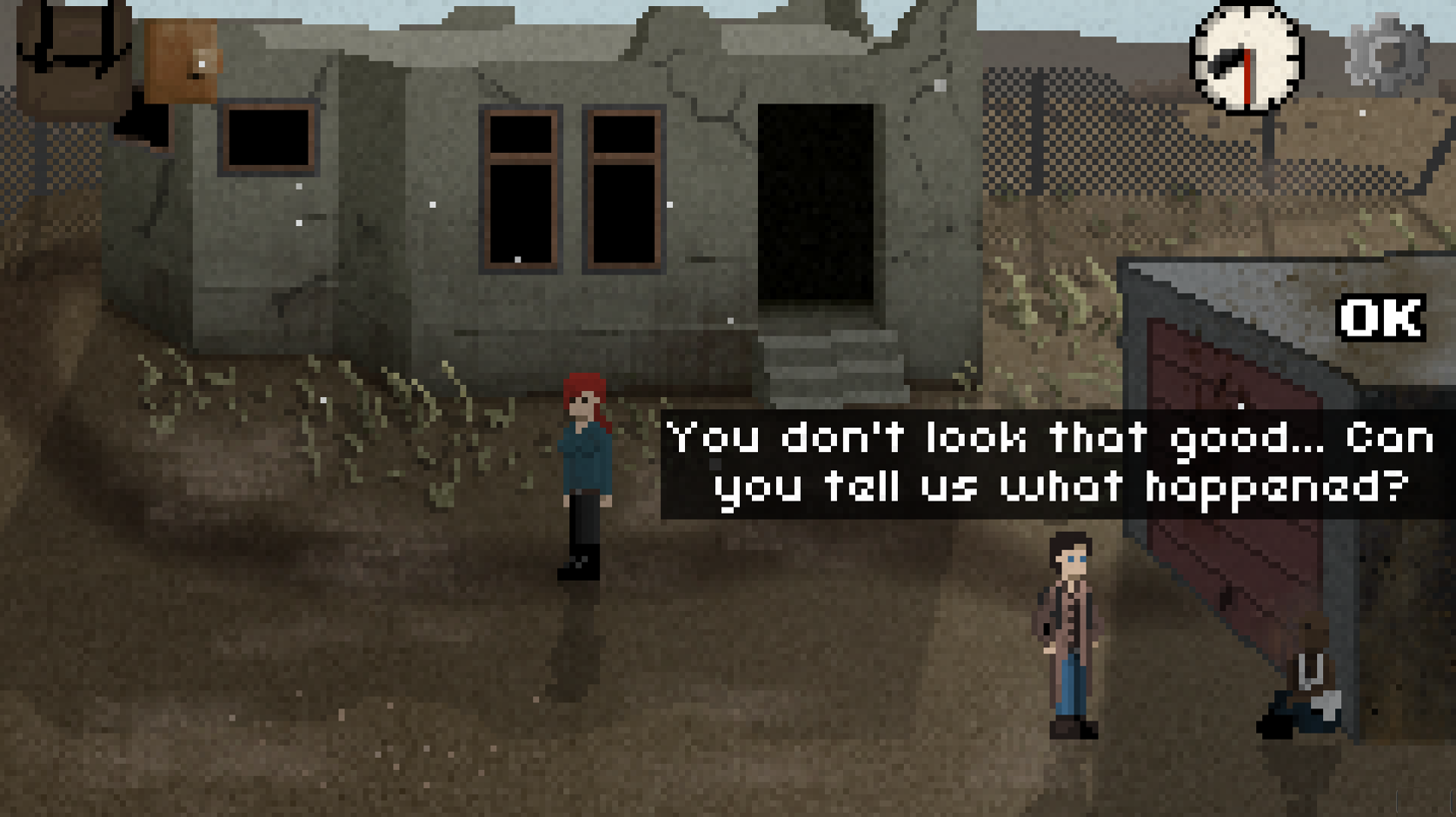 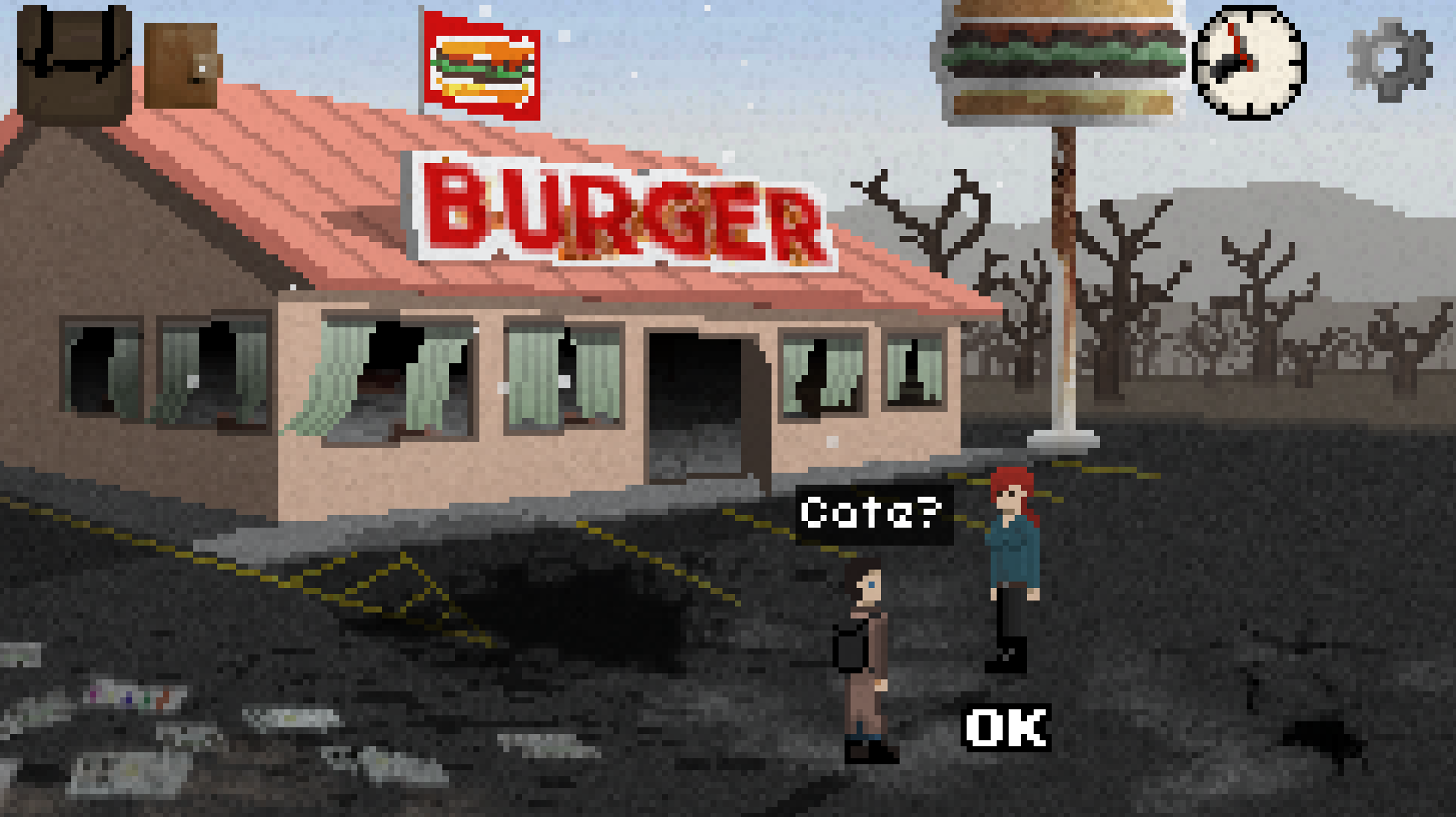 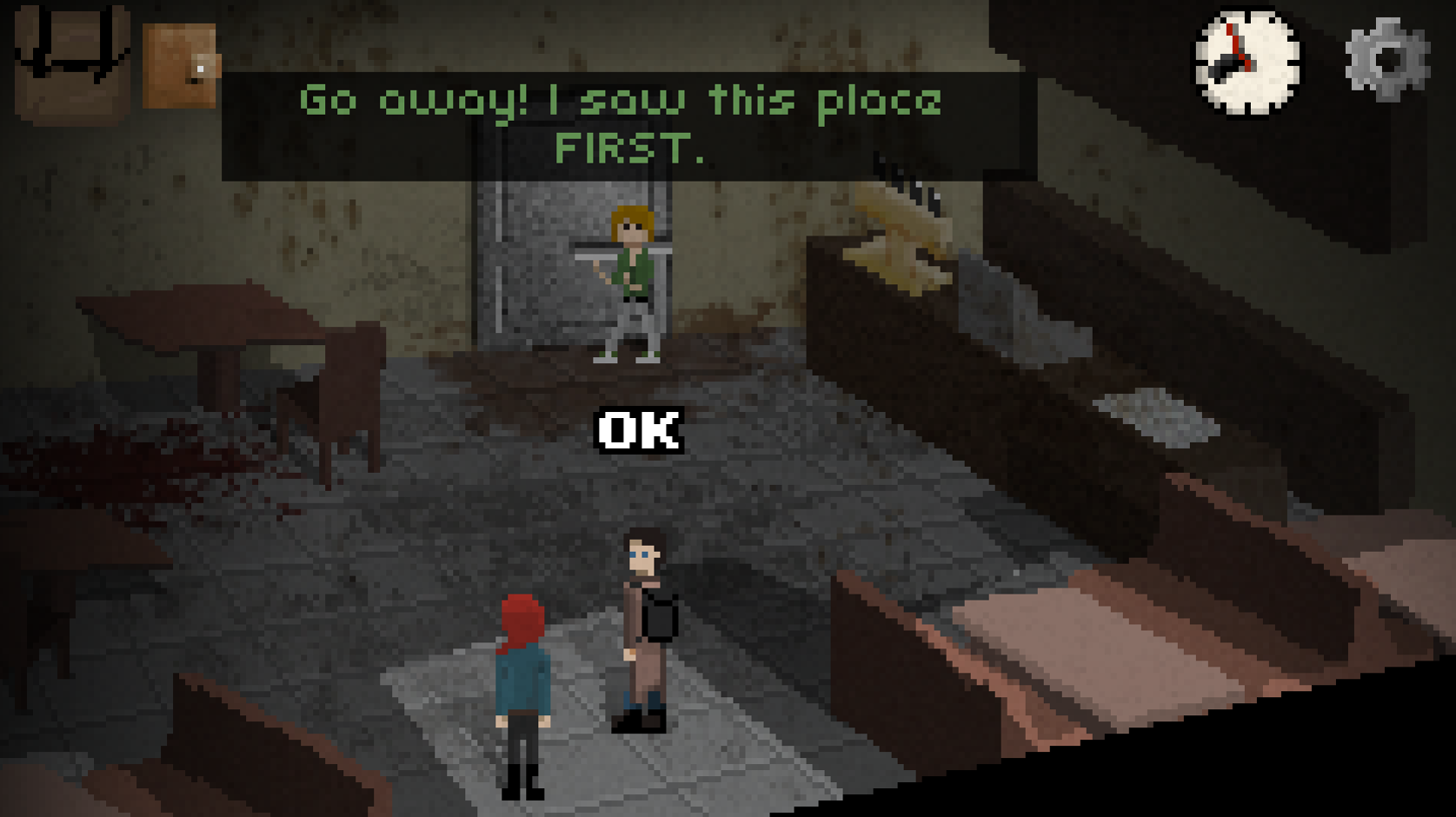 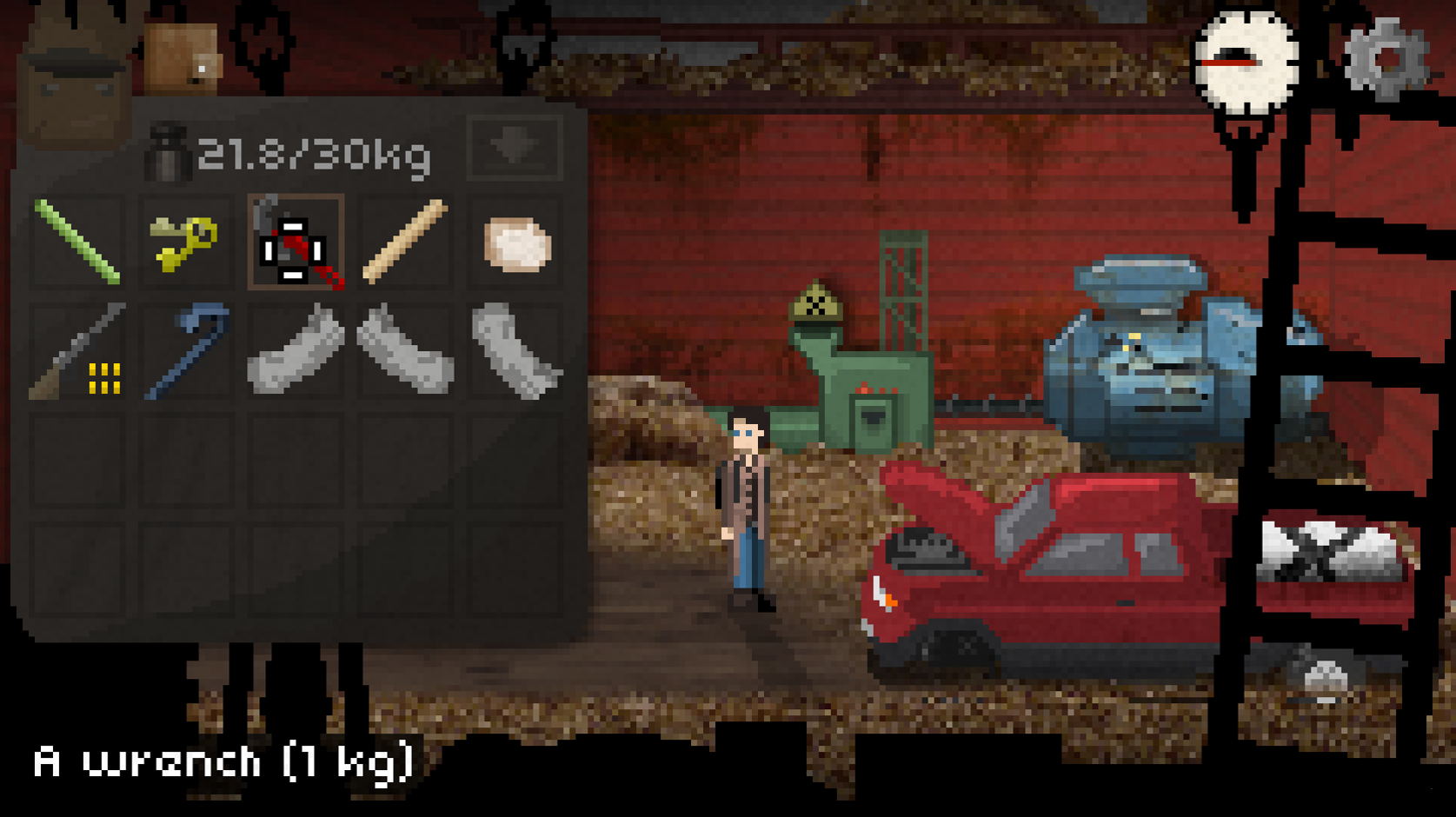 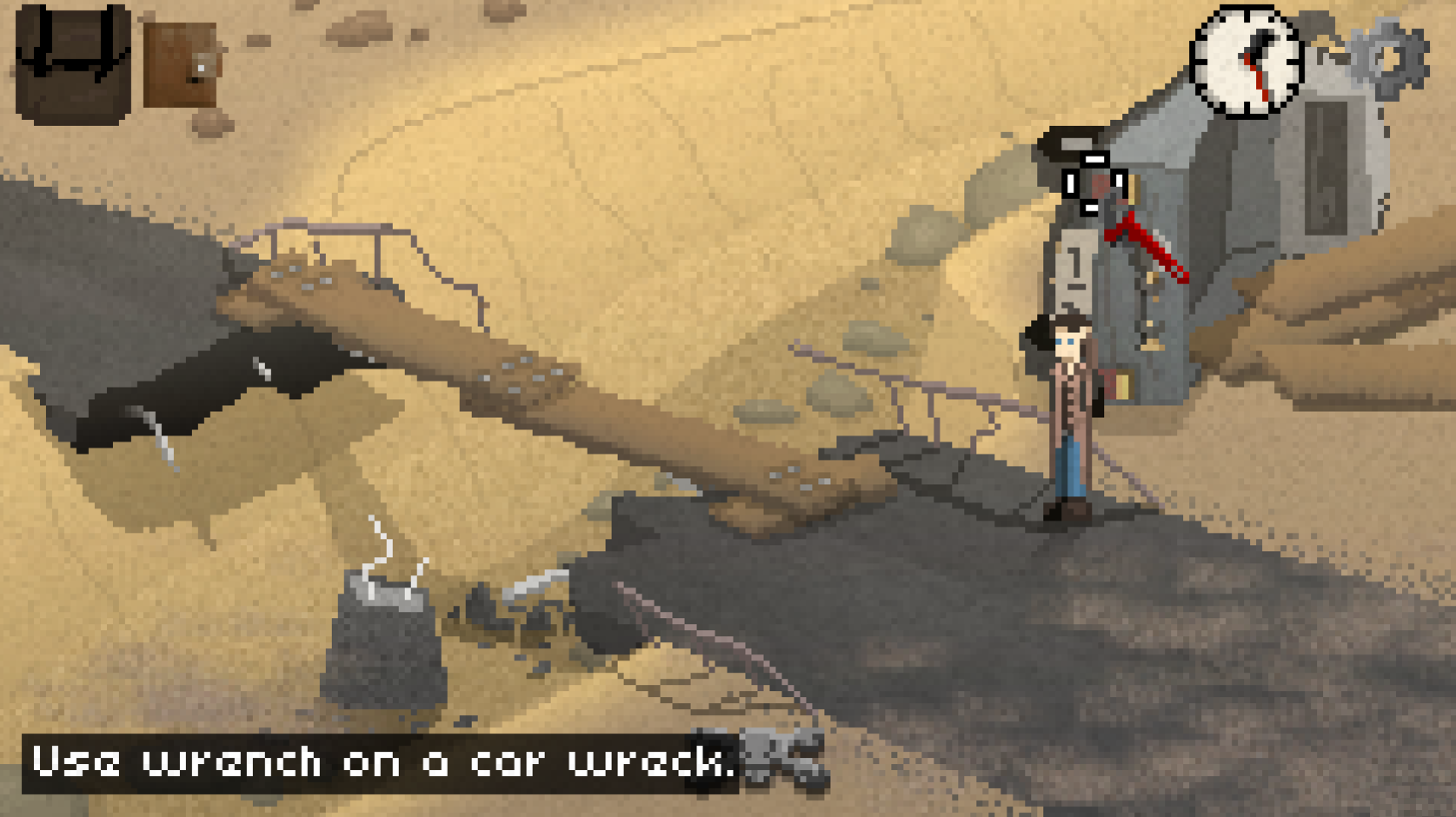 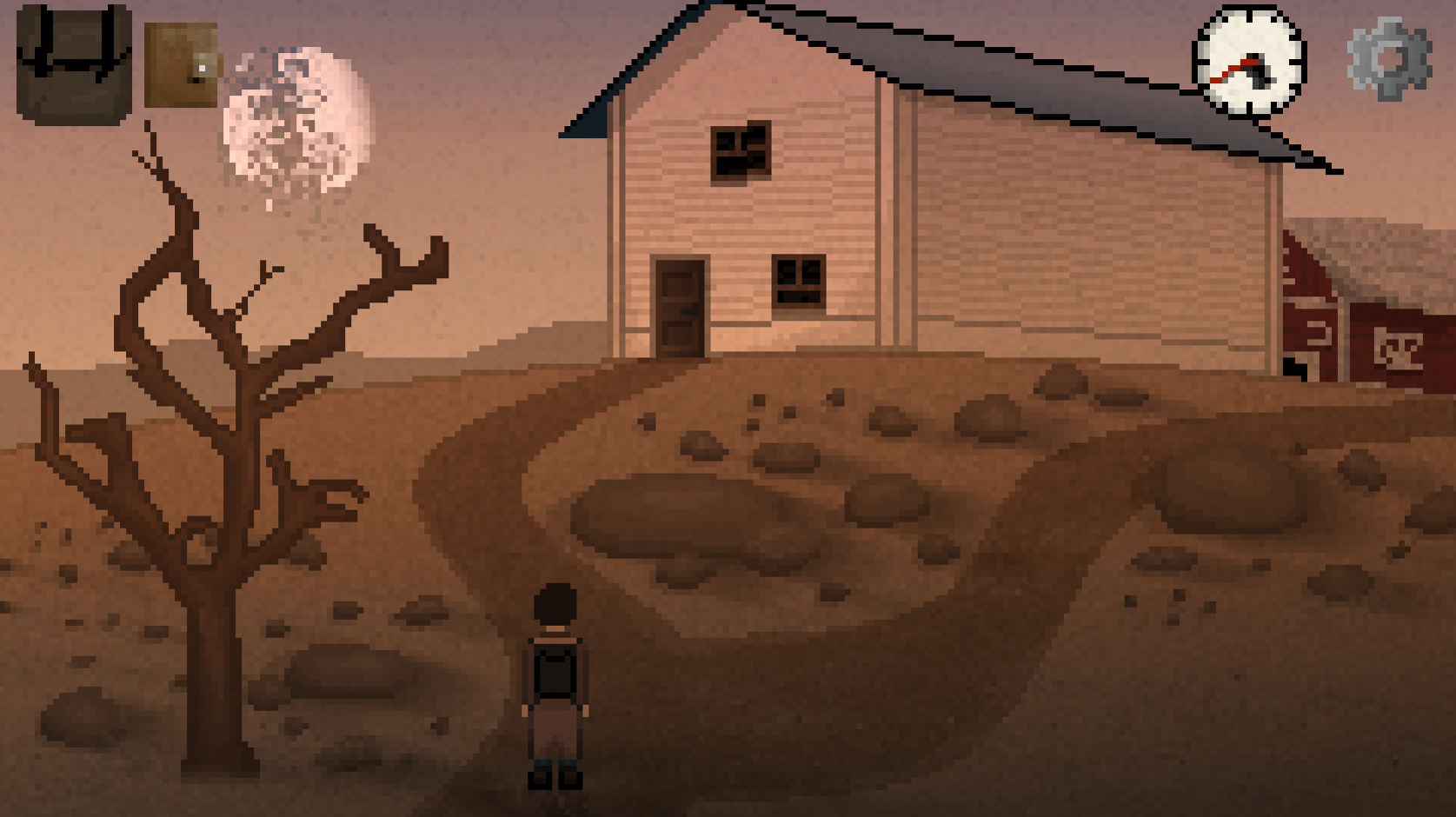 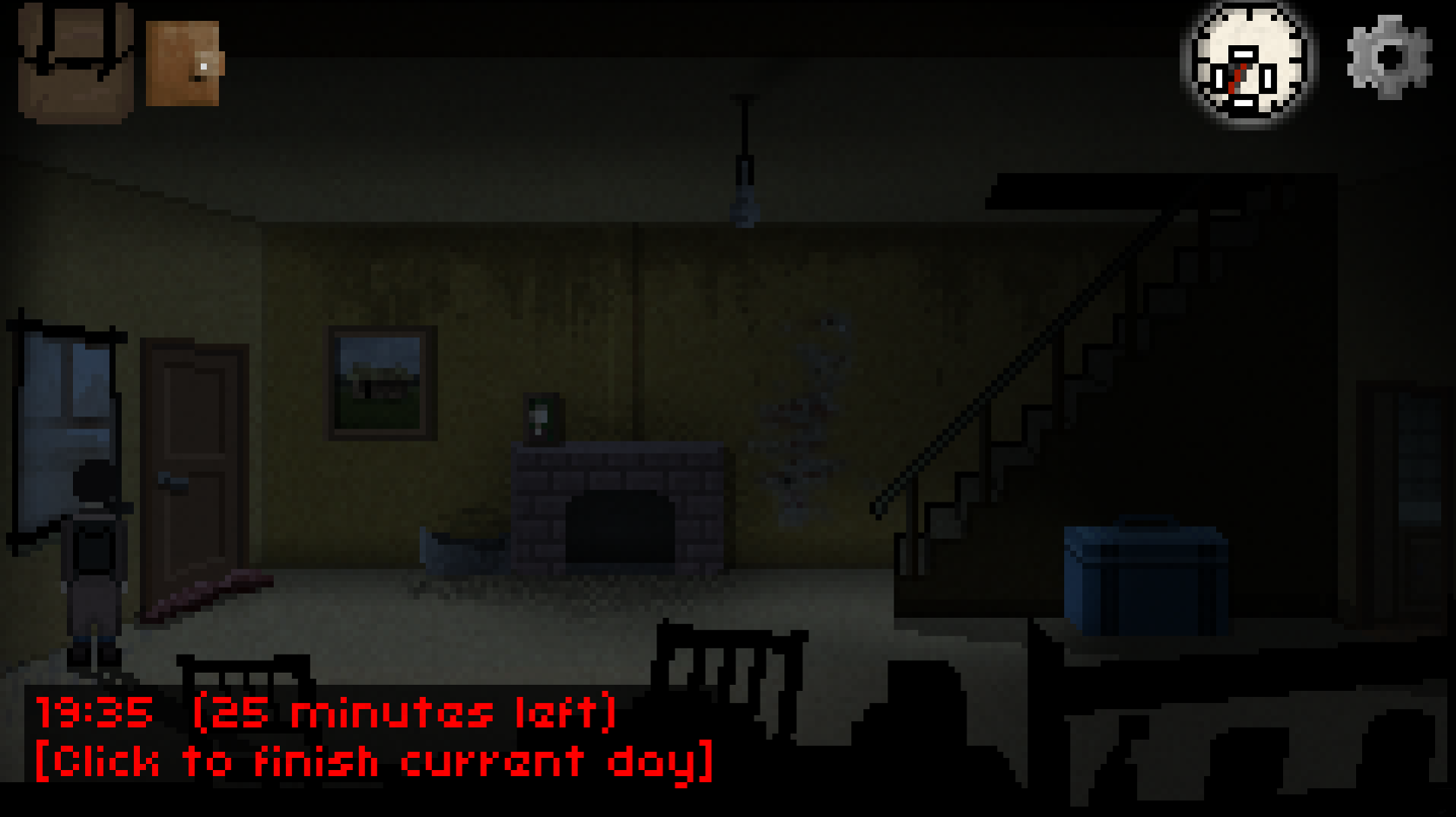 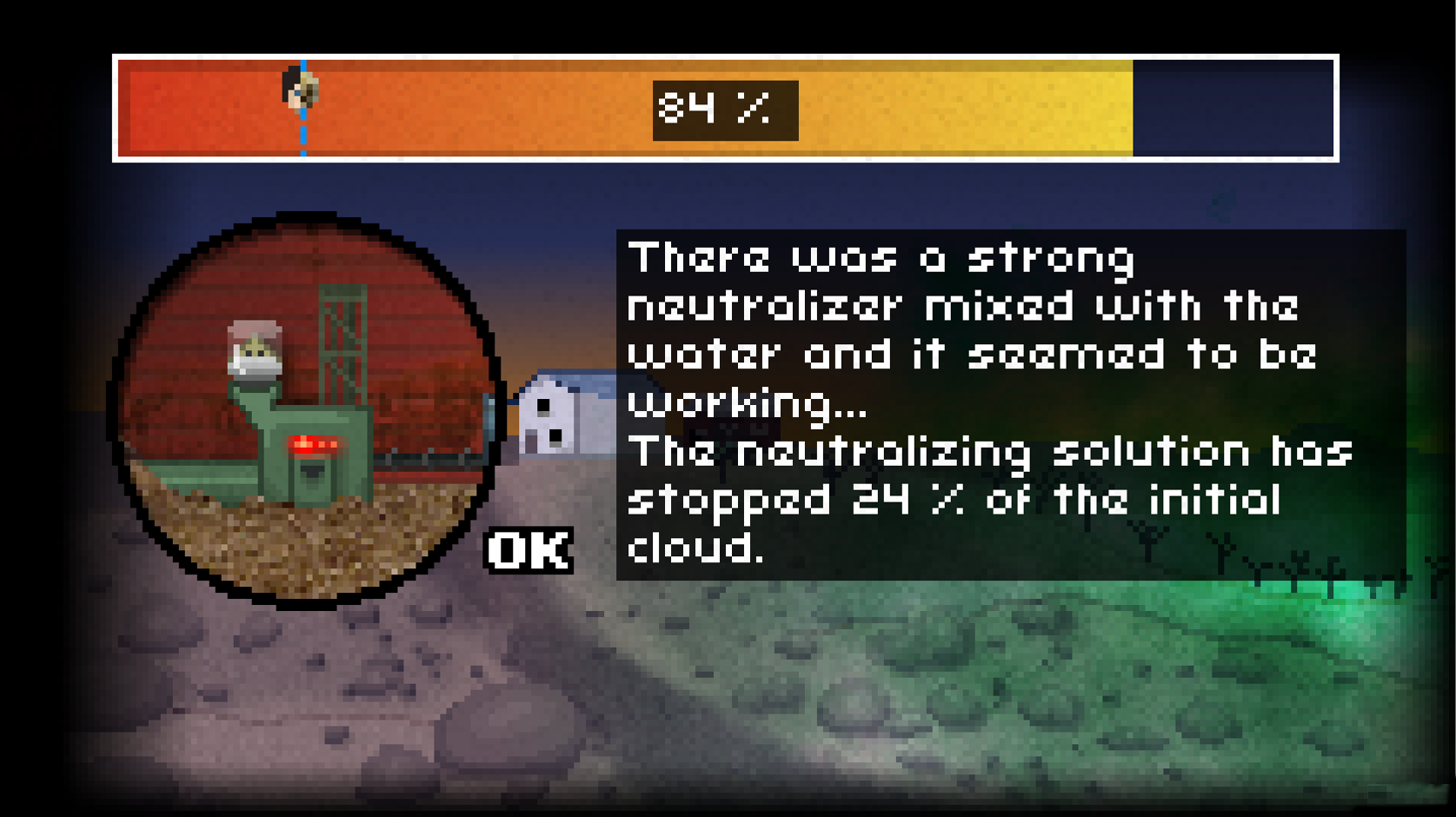 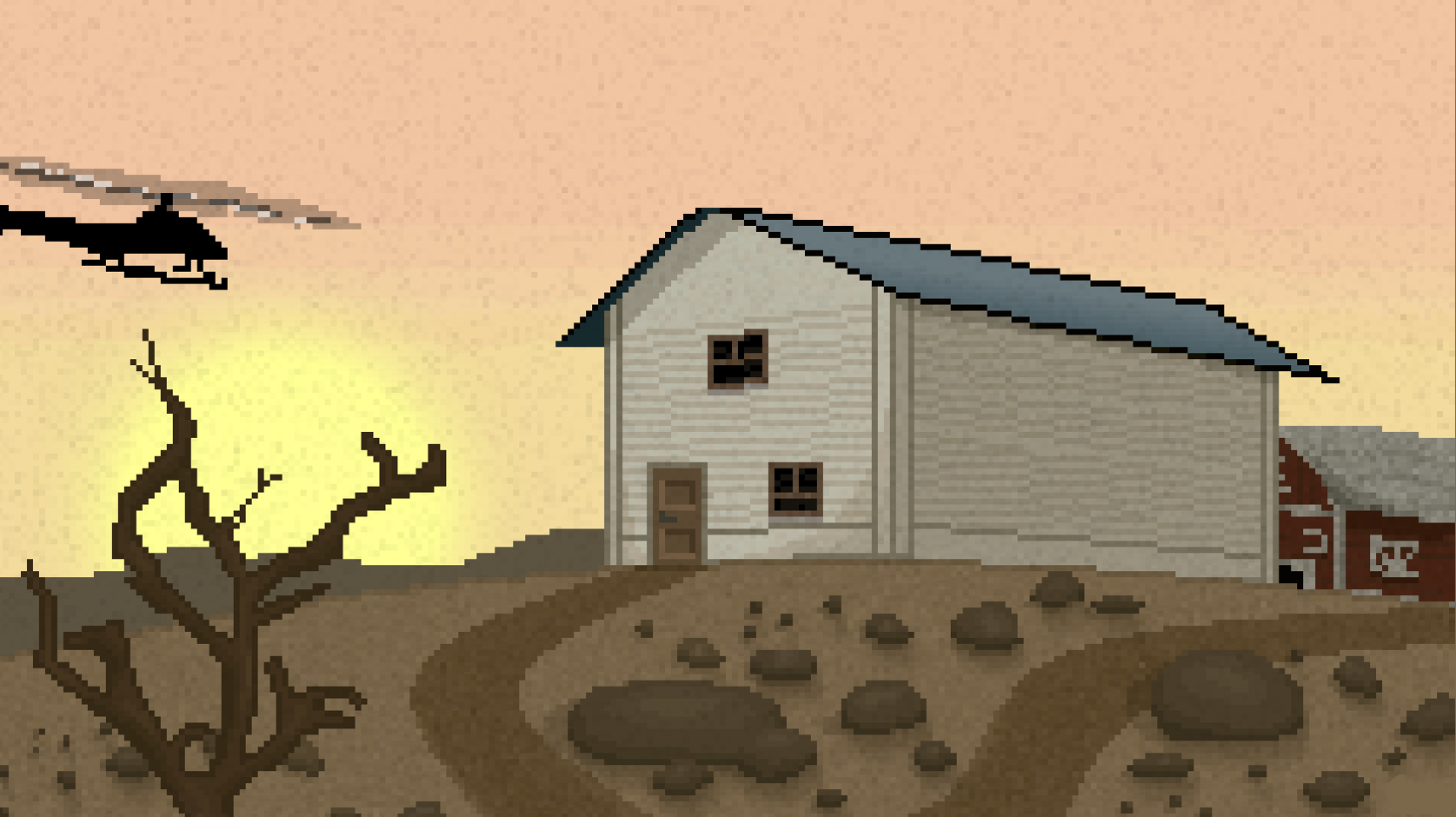 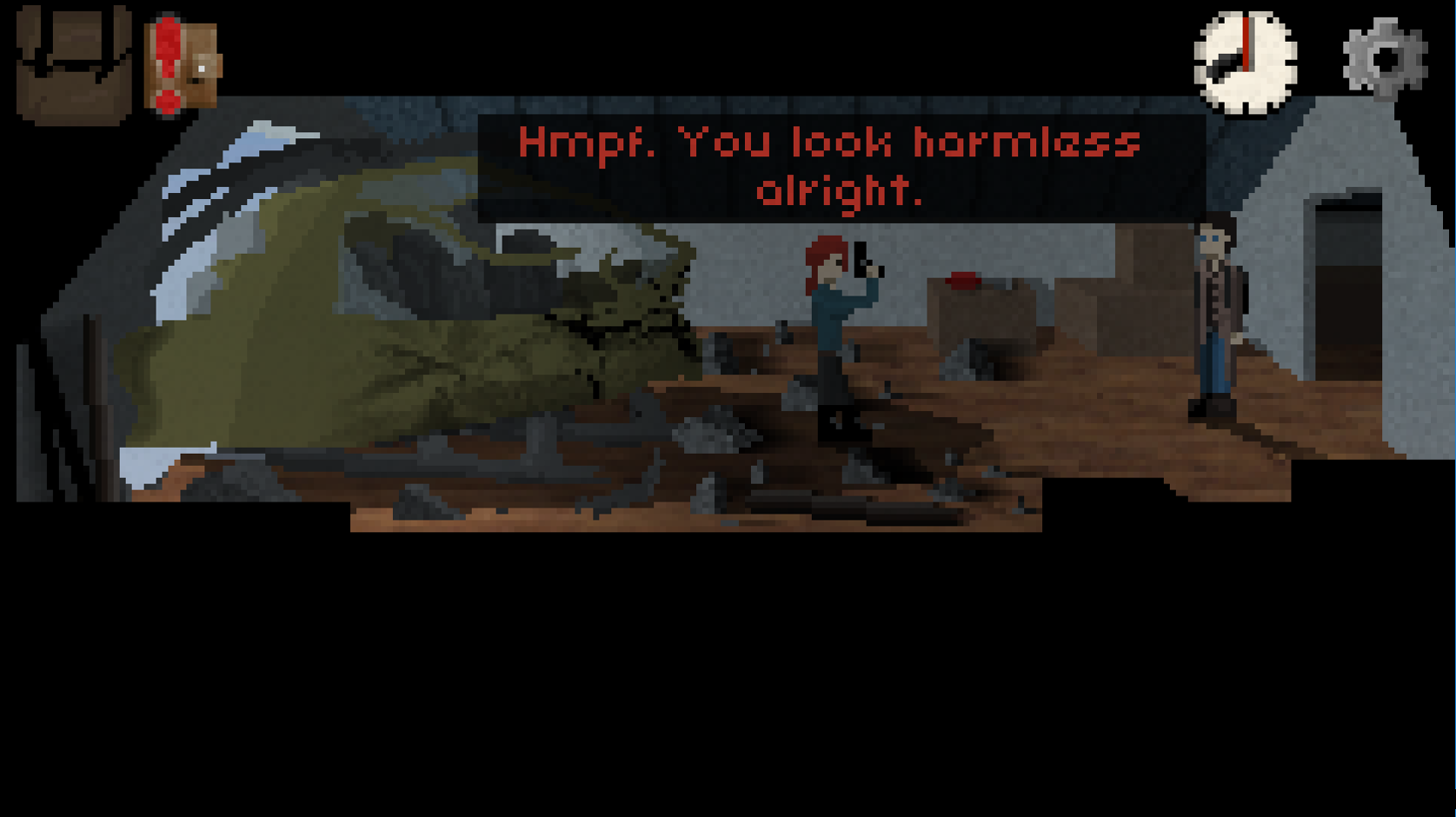 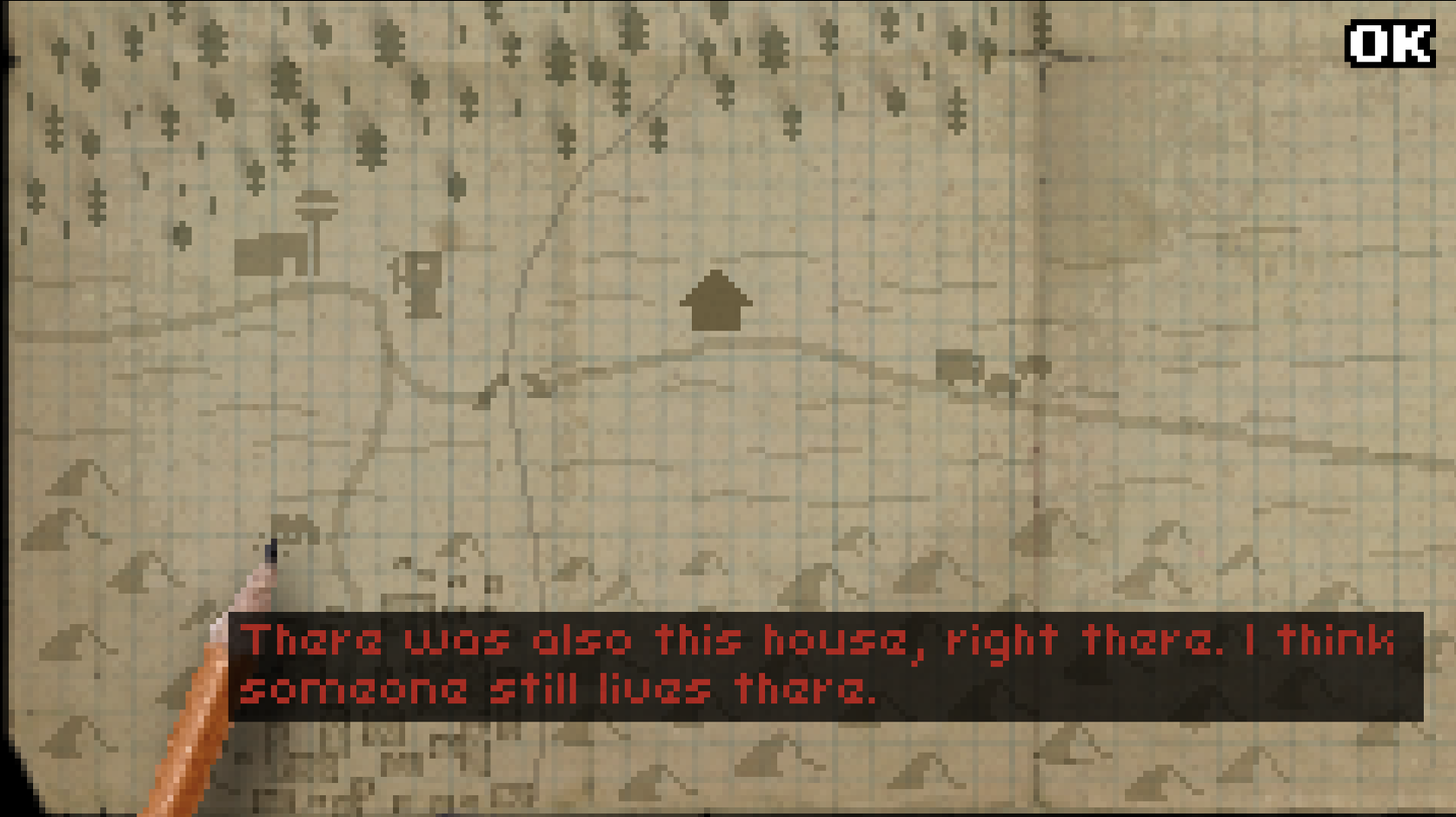